How digitalizing voice brokerage could help fix our Money Markets 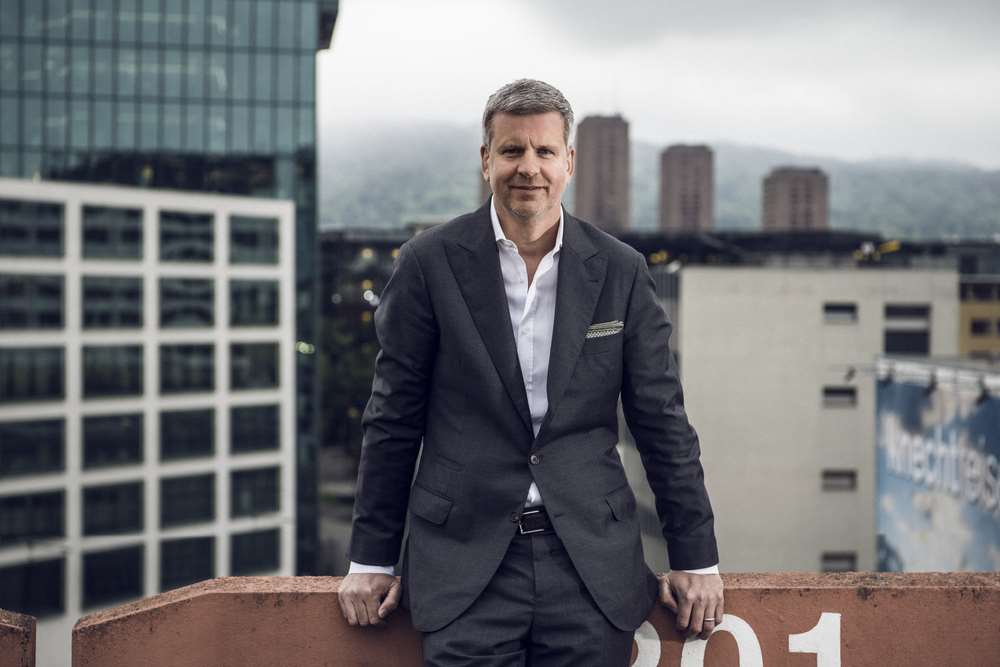 Over the last decade, FinTech has proven a gamechanger for multiple sectors in financial services, ushering in more efficient and cost-effective services in everything from banking to payments, loans and foreign exchange (FX).  While at a wholesale level, financial technology has proven revolutionary in areas such as trading technology, the world of institutional Money Markets has remained relatively untouched by new solutions. So how can a market which continues to rely so heavily on traditional voice brokerage benefit from the type of new technology already a fact of everyday life in many other parts of the financial system?

Unsecured MoneyMarket lending and borrowing is one of the least modernised or digitized parts of the financial system. It is a EUR 114 BN a day market in Europe that is critical to the day-to-day functioning of the economy, yet it has remained largely reliant on voice brokerage and bilateral trading.

What this means in real-terms is that banks, corporates, pension funds, insurance companies and asset managers that require unsecured funding or wish to put cash to work on a short-term basis still face difficulty finding the right counterparties and accessing liquidity.

A lack of control over spreads and an ability to gain a comprehensive view of best execution compound the issue, concentrating risk and increasing trading costs for both borrowers and lenders.

Revealingly, Money Markets studies that have been undertaken by The Bank of England (BoE) and European Central Bank (ECB) have shown that participants think the market is not working efficiently enough, with half of banks responding to an ECB study saying the unsecured euro Money Market is not efficient or limited in its efficiency. These results can be partly attributed to a lack of cross border trade in Money Markets. According to the same study, 45% of transactions still occurring within national silos (I.E borrower and lender from the same country) in Europe, despite the EU single market.

The structural problem with the model was unveiled by the advent of the 2008 financial crisis, where a breakdown of trust between financial institutions triggered a massive liquidity shortfall in the interbank lending market.  As we now know, subsequent regulation designed to prevent future systematic crises, had a significant impact on dealers in the form of balance sheet constraints, limiting their ability to act as a market maker. Despite these events, the way in which Money Markets operate has remained largely unchanged, with 50% of volume still handled via direct trading and 35% voice-brokered, with minimal take up of electronic trading.[i]

While structural deficiencies continue to frustrate counterparties, in a very low-rate environment, companies want to ensure they guarantee the best short-term return on short term investment. As such, the market is becoming increasingly important for corporates wanting to generate stronger returns from cash stock piles that amounted to a massive EUR 974 BN in Europe in 2017, according to Moodys. But despite growing demand, a lack of viable electronic trading options is hampering the ability to identify appropriate counterparties and allow those parties to transact at an acceptable cost.

Moreover, existing providers have focused almost exclusively on offering clients request for quote (RFQ). This makes effective price discovery more challengingfor those seeking to understand the fair market rates for short term lending and borrowing at a given time.

A lack of dollar funding

Access to US dollar funding is putting further pressure on the model and has become more of a challenge for many European banks, especially smaller ones, given the tougher credit environment.  While the dollar is often the currency of choice for companies in Europe – non-US banks are overall twice as dependent as U.S ones on wholesale/short-term deposits for their overall dollar balance sheet.

Due to a lack of dollar funding internationally, many financial institutions must rely heavily on less stable funding sources to support their international dollar balance sheets, such as interbank deposits, commercial paper and swaps. In addition, US tax reform could reduce the pool of corporate liquidity in Europe.

These combined strains and inefficiencies demonstrate the pressing need for a new model that delivers the type of efficiency, cost benefits and regulatory compliance financial institutions have enjoyed in multiple other markets for years.

When we turn to just how these markets will evolve – I see two key trends emerging. The first is that Financial Institutions are beginning to explore new, more efficient ways to lend or borrow capital on a short-term basis and this can only lead to an overall healthier and more efficient functioning of the market. Electronic platforms are not only becoming more popular because they offer greater price discovery, market transparency and proof of best execution (a key requirement nowadays by both clients and regulators), but also because they provide greater access to deeper and less correlated liquidity pools.  The second is the opportunity Distributed-Ledger-Technology (DLT) presents in a wide variety of applications within Money Markets. Both emerging trends are likely to offer significant and enhanced user benefits to those that require access to this fundamentally important market

How Civilised Blockchain Can Empower the Future of Finance