How banks should prepare for IR35 following the 12-month delay 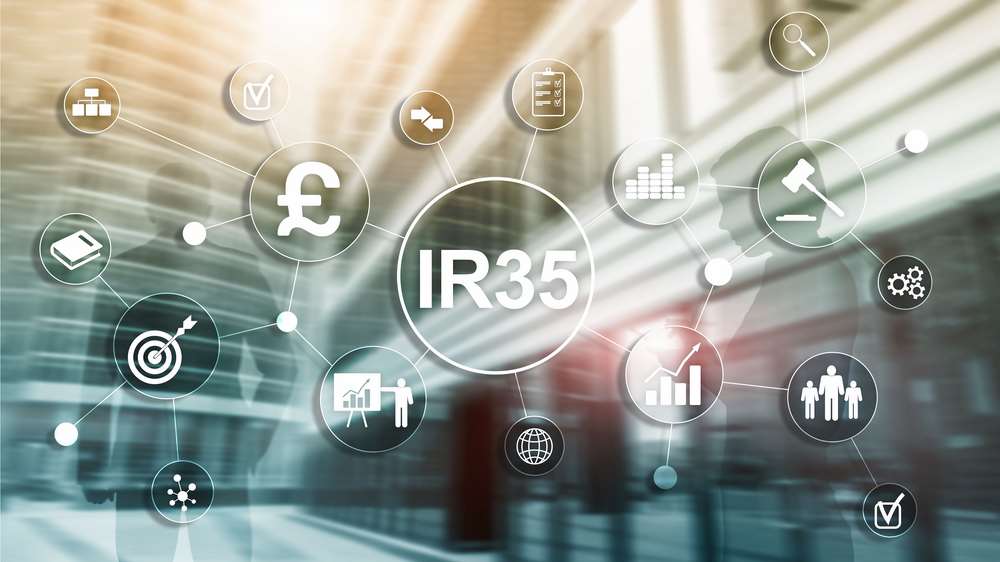 It’s been over a month since the Chancellor confirmed that the Government would delay the roll-out of its planned changes to IR35 in the private sector.

With the financial services industry being one of the largest employers of contractors, freelancers and interim managers, many banks and institutions used the opportunity to re-evaluate how they engaged with their contingent workforces. In most cases, this meant reversing the need to work via umbrella companies, letting limited company contractors continue working up until the new deadline and withdrawing the blanket status assessments many started to make late last year.

Without these disincentives to contract working, many financial services firms have been able to deploy key talent where and when they need it to meet the challenges of the coronavirus crisis. Yet the delay to the legislation will only last until April 2021 – at which point many believe the country may be in a coronavirus upswing, driving demand for additional talent. To ensure they can access the best independent professionals, these are some of the steps banks and financial services firms should take over the next 12 months to prepare for IR35 when it does land:

Currently, it is the contractor’s responsibility to determine the IR35 status of a role. However, come April next year the legal responsibility for determining which roles are ‘inside’ (NI and PAYE tax-deductible) or ‘outside’ of IR35 will fall with all private companies.

Understanding the difference in these two statuses is the first step that every hiring manager needs to take and can be done by using the government’s Check Employment Status for Tax tool (CEST). Based on questions about the role, the tool uses three core measures to determine the status: the right of substitution, supervision and control, and mutuality of obligation.

A pain point for many banks and the private sector in general has been the ‘who pays what’ and the processes around this when it comes to IR35 tax deductions. If a role is deemed inside of IR35, then it is the contractor’s responsibility to pay the employees national insurance and income tax. Whilst this might seem to relinquish a bank’s accounts and payroll teams of the tax-deduction responsibilities, they should still have an understanding of this area to mitigate much of the confusion that has resulted from the legislation.

Other factors will also impact tax-deductions. For example, if a contractor has been hired via a recruitment agency, then it is the agency’s responsibility to make the contractor’s tax deductions. Some agencies are offering candidates that fall inside the legislation the option to join their payroll. By putting the contractor on an agency’s payroll for the duration of the assignment, the agency pays HMRC employer’s NI and the apprenticeship levy on behalf of the hiring organisation. This will be in addition to the agency fees charged to the client.

Contractors can also work through an umbrella company. These organisations are responsible for paying the relevant taxes for inside IR35 roles. Other contractors (generally at management level and above) operate via their own limited company that processes the full payment for the assignment. Most of the time they’ll use an accountant to pay out the necessary tax deductions.

In the run up to the previous deadline (April 2020), large banks in particular stopped using limited company contractors and pressured freelancers to become permanent employees or operate under umbrella companies despite no legal requirement under the legislation. It meant that many of those contractors would have been unfairly classed as employees for tax purposes (often without the benefits of being an employee). By doing so, banks and other financial services firms risked jeopardising digital transformation and regulatory projects as contractors moved to other companies, at the same time as blacklisting them from much of the UK’s independent talent pool.

With sites such as Offpayroll.org calling out perceived unfair IR35 practices, financial services firms need to ensure they have an individual assessment process for roles, rather than enforcing blanket statuses. This will be particularly important for securing talent next year, when companies will once again be adapting to meet a new market landscape.

At the same time however, the uncertainty unleashed upon the economy by coronavirus means that next year is far from set in stone and the IR35 reforms could be delayed yet again. In this scenario those firms that had either not reversed blanket approaches or who failed to implement processes for individual IR35 assessments would cut themselves off from being able to use limited company contractors (which a large proportion of independent professionals operate as).

Instead of viewing IR35 as a hindrance to working with independent professionals, banks and financial services firms should use it strategically – for example by offering the same benefits to contingent workers as they do to permanent employees for inside IR35 roles. The UK and wider global economy will emerge from this crisis, and with it will be the critical need for talent, both permanent and contractual. By implementing IR35 fairly, communicating it well and incorporating it into the company’s talent strategy, the banking and financial services sector will find itself in a competitive position for securing the best talent when it needs it most.

As cash goes digital, the banking industry has a new social purpose