Household payments higher than expected for a quarter of consumers 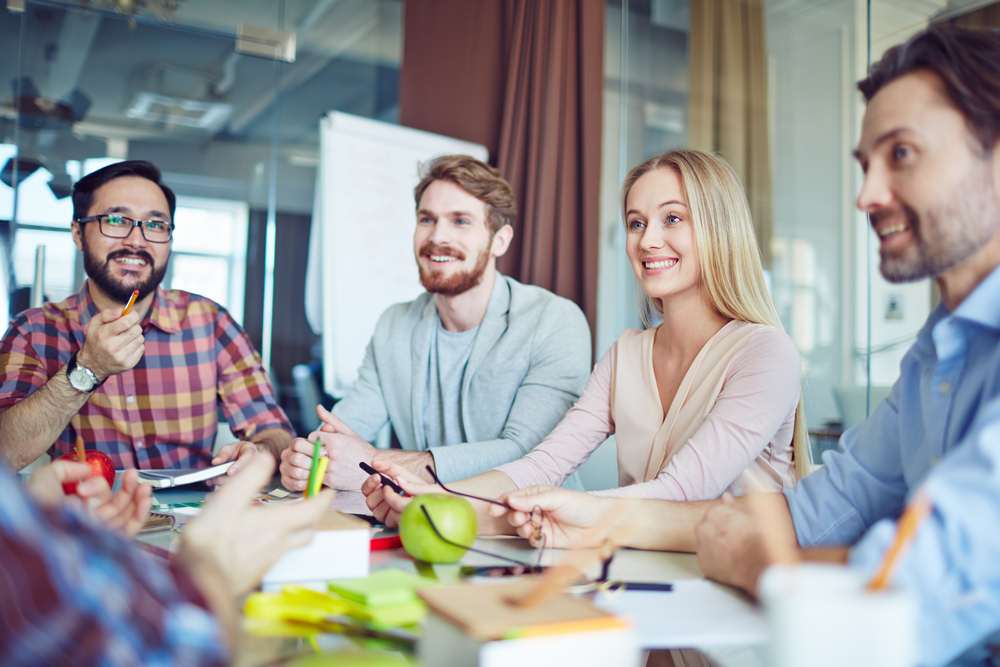 Over a quarter (26%) of UK consumers have been unable to pay a household bill, as the statement amount was higher than expected, according to a new report. This figure has jumped by 10% since similar research was completed in 2016.

Ongoing price hikes across a range of sectors – including gas, electricity and broadband – in addition to a particularly harsh winter and rising inflation may have contributed to these unforeseen bill amounts.

The study, by outsourced customer contact specialist Echo Managed Services, is a follow-up to similar research completed in May 2016. It questioned 1,000 UK residents on their experiences, knowledge and attitudes to household debt, and found a number of troubling comparisons with regards to the state of consumer finances today.

When asked why their household’s payments may have been late in the past, respondents highlighted a steep increase in the cost of living; 35% of people stated that their monthly income wasn’t enough to cover their outgoings, so some bills just had to wait. This is compared to 28% of people who stated this reason in 2016.

The report also found a significant 8% drop in the amount of people who simply forgot to pay their bill (41% vs. 33%) – indicating that bill payments are now far more front-of-mind. This could be due to consumers’ heightened awareness of their finances, given the impact of growing affordability concerns.

Consumers are also taking longer to clear their debt, with a general shift towards later payment taking place across the board. In 2016, almost half (49%) of repayments were made immediately upon a first reminder, but this has dropped to 41%. Moreover, in 2016 19% of people said they would only make payment following receipt of a final reminder letter – but this has increased to 27%.

Monica Mackintosh, customer services director at Echo Managed Services, said: “Times are hard for consumers, and the economic backdrop of rising inflation and wage stagnation is clearly having a more pronounced impact on the affordability of everyday bills. Particularly concerning is the increase in households struggling to make bill payments because they simply can’t make ends meet.

“Although price increases may have contributed to this picture, it does highlight that suppliers must do more to alert customers to unusually high bills pre bill issue, and to model the impact of any price increase against regular usage.

“Clearly, as household budgets become increasingly squeezed, many people could be taking steps to more strictly control their cash flow and only settle bills when they absolutely need to, rather than immediately. Providers need to be mindful of this and be understanding – not pushy or aggressive – in their communication.”