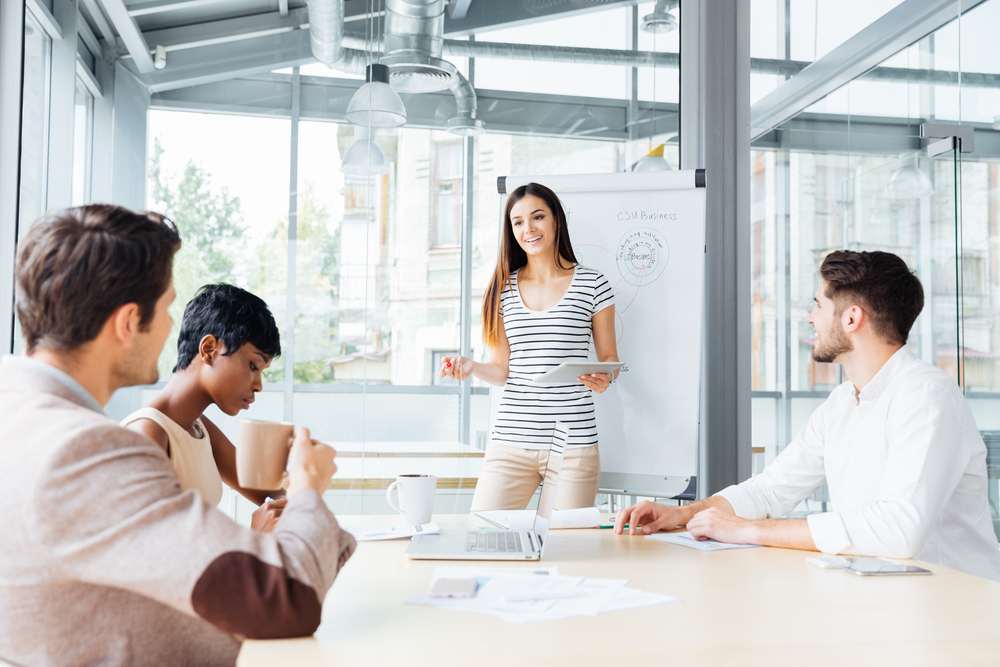 GEORGE TOWN, Cayman Islands, May 29, 2018 /PRNewswire/ — Expercoin (www.expercoin.com) announced the launch of skill-based economies that leverage the blockchain to support upskilling, assessments, mentorships and peer-to-peer financial aid. The underlying technology was first pioneered by Experfy (www.experfy.com) in Harvard Innovation Lab and the company won the Gartner Cool Vendor award in Data Science and Machine Learning in 2017. Having built a leading AI-powered platform that combines work and upskilling for Fortune 500s, the Experfy team is now launching Expercoin, which will decentralize its technology stack through a new corporate entity.

Expercoin co-founder Sarabjot Kaur remarked, “According to McKinsey, 850 million people in just seven countries are either unemployed or underemployed and the culprit is our educational system that needs serious reform. As the world moves toward a skills-based economy and automation eats away traditional jobs, the Expercoin protocol would enable continuous upskilling by creating dynamic learning paths and simulated apprenticeships using AI. Combining skills-based education with hands-on work would usher a highly trained workforce for an increasingly digital world.”

“With Expercoin, we are proud to introduce a game-changing protocol empowering non-technical individuals to create specialized learning economies with the ability to instantly monetize them. According to Harvard Business School professor Clayton Christensen, half of all American colleges are bound for bankruptcy in the next few decades. By providing an alternative that enables the integration of learning with relevant work experiences, we hope to bring about a meaningful change in an industry facing massive disruption,” said Dr Singh.

Anyone can launch an Expercoin Republic to bring together education in its various forms (courses, assessments and mentorship) with hands-on work opportunities (internships, gigs and jobs). For instance, there can be a “Republic of Smart Manufacturing,” “Republic of Nanotechnology,” “Republic of Blockchain,” or “Republic of Public Speaking.” Subject matter experts would seek “citizenship” in each Republic to create learning experiences, provide mentorship and other services. Expercoin token holders would receive an Expercoin Trust Quotient, which would determine the amount of influence they will have in the governance of the decentralized network. Expercoin intends to tokenize all interactions within its ecosystem to disincentivize bad actors and reward contributors. Using the Expercoin Protocol, developers will be able to build new apps and monetize them by listing them in Expercoin’s App Store.

Pursuant to US SEC Reg D and Reg S, Expercoin is launching an Initial Coin Offering with a private presale beginning on June 1, 2018.