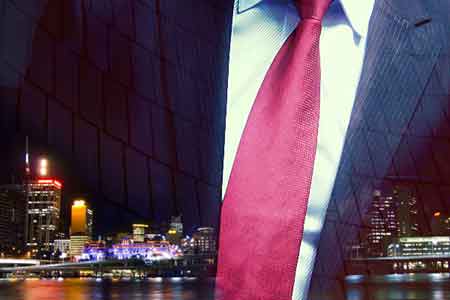 Without raising a dime, he defeated West Virginia’s longest sitting state senator last week. Maynard says they both had almost the same views.

Only one other time did Republicans field a candidate against Chafin, who first won in 1982. That was 24 years ago, and the Mingo County lawmaker won overwhelmingly.

Chafin commended Maynard for running a clean campaign. He had only positive words in defeat.

President Barack Obama has abysmal approval ratings in West Virginia. The Senate contest was in the southern coalfields, where Obama faces significant opposition for his energy policies.

MAREX SPECTRON WELCOMES CARLA STENT TO ITS BOARD