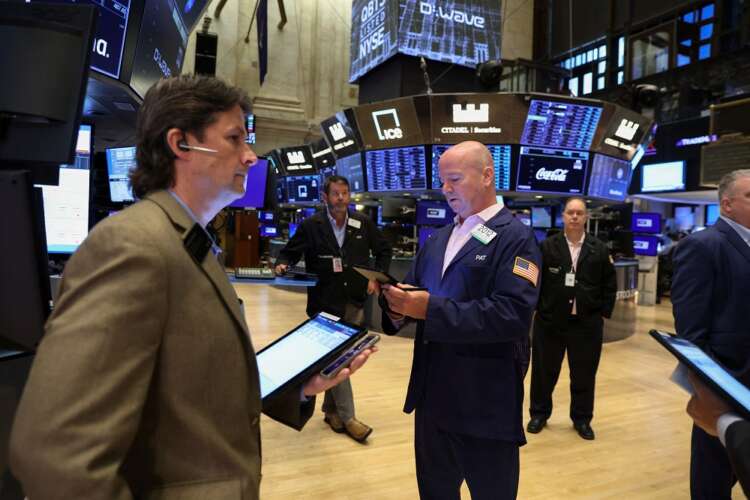 Market sentiment has been buoyed by U.S. Labor Department data this week showing a slowdown in consumer and producer prices in July following a series of interest rate hikes by the Fed.

“With inflation now backing off, all the managers who stayed in cash and didn’t believe we could move off the June lows are now being forced back into the market,” said Thomas Hayes, chairman at Great Hill Capital.

U.S. Treasury yields were down as traders weighed a likely moderation of the Fed’s monetary policy stance. Benchmark 10-year note yields dipped to 2.8639%, after reaching 2.902% on Thursday, the highest since July 22.

“With inflation coming down, consumer confidence is going to be coming back, and employment is still strong, you could see a situation where the market has stabilized and the economic numbers continue to slow based on the lag effect of the Fed tightening that has already happened,” Hayes added.

Oil prices dipped around 2% on expectations that supply disruptions in the U.S. Gulf of Mexico would be short-term, while recession fears clouded the demand outlook.

The dollar rallied but was set for a weekly drop as traders weighed the improving U.S. inflation data against comments from Fed officials who cautioned that the battle against rising prices was far from over.

San Francisco Federal Reserve Bank President Mary Daly on Thursday said she was open to the possibility of another 75 basis point hike in September.

Gold prices advanced, helped by a drop in U.S. Treasury yields, and setting bullion on path for a fourth straight week of gains.