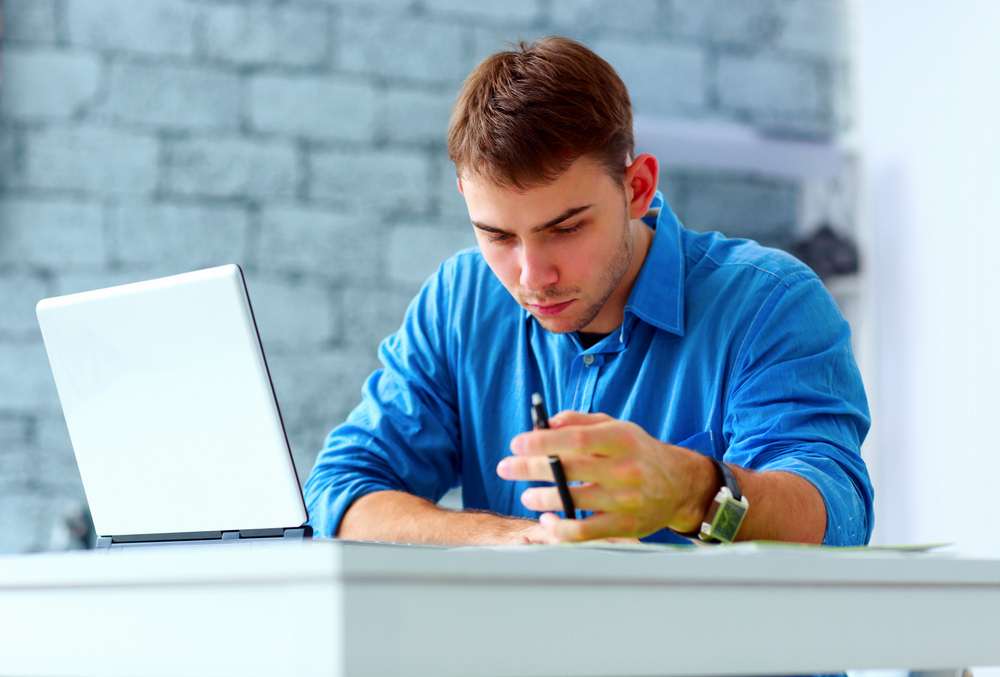 A recent decision by the Ninth Circuit Court of Appeals, Pacific Western Bank v. Fagerdala USA – Lompoc, Inc. (In re Fagerdala USA – Lompoc, Inc.), strengthens the hand of creditors that seek to block confirmation of a cramdown plan by purchasing other claims, and may contribute to the liquidity of the market in bankruptcy debt. At the same time, it highlights the uncertainty of confirmation litigation.

The bankruptcy court was affirmed by the district court, but reversed by the Ninth Circuit. The court of appeals ruled that a bad faith determination must be based on evidence of the claimant’s intent. The bankruptcy court did not base its decision upon any consideration of Pacific Western’s motives, focusing instead upon the effect of the claims purchases upon other creditors.

The Ninth Circuit reasoned that “{D}oing something allowed by the Bankruptcy Code and case law, without evidence of ulterior motive, cannot be bad faith.” As long as Pacific Western was doing “something allowed” it was irrelevant that the effect of its actions would hurt other creditors.

The opinion reviews what is considered to be allowed, and what is not. Generally, a creditor can pursue its self-interest as a creditor. Purchasing claims to defeat a plan to protect the value of an existing claim is permitted. Purchasing claims to defeat a plan in order to force a sale of assets of the debtor, or to injure a competitor, is not permitted. Contrary to the bankruptcy court’s ruling, purchasing some claims without offering to purchase all claims in a class is permitted.

One lesson of Fagerdala is that it is difficult to make generalizations about the law concerning claim designation. The opinion notes that “determining good faith {is} a “fluid” concept and that ‘no single factor’ or ‘single set of factors’ {is} conclusive.” Thus, while Fagerdala is a victory for dissident creditors and for claims traders, it does not provide bright line certainty. One should expect that the case law in this area will continue to develop.

Fagerdala provides an interesting contrast to last month’s Supreme Court decision in Lakeridge, (discussed in our recent alert) in which the Court focused on the extent to which appellate courts should be bound by factual findings made by bankruptcy courts. Both cases involved determinations of intent, but the Fagerdala opinion distinguished Lakeridge because it found that the Fagerdala bankruptcy court had applied the wrong legal standard. Because the Lakeridge opinion was very narrow the Ninth Circuit was not limited by Lakeridge in reaching the Fagerdala result.

Nor does it appear likely that the Supreme Court will be considering claim designation issues in the near future. The Fagerdala result is the polar opposite of the Second Circuit’s 2011 decision in In re DBSD North America, Inc., which approved the designation of a claim purchaser that acquired claims in order to achieve a blocking position. Fagerdala carefully distinguished DBSD, noting that in that case the claim purchaser sought the “outside benefit” of advancing its strategic interests in the industry, while Pacific Western was merely protecting the value of a pre-existing claim. Thus the differences between the two decisions do not appear to rise to the level of a circuit split that would instigate Supreme Court review.

Being purposeful is financially responsible