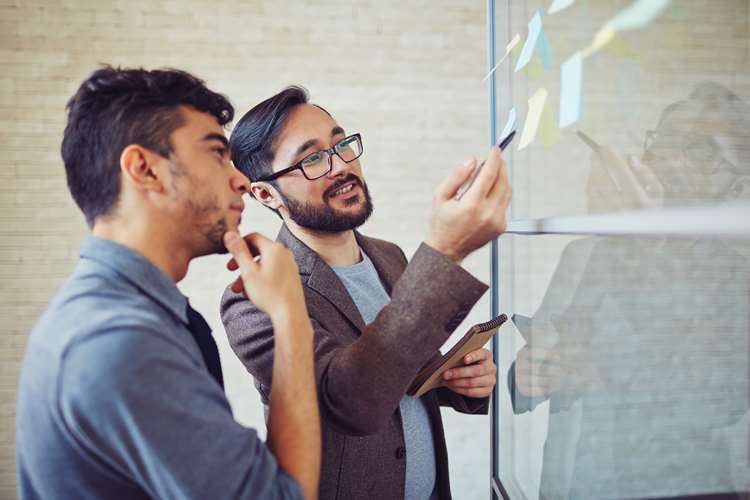 The G20 must work towards an agreement to adopt common regulations for cryptocurrencies such as Bitcoin, affirms the boss of one of the world’s leading independent financial services organisations.

The bold message from the founder and chief executive of deVere Group, Nigel Green, comes as representatives of G20 prepare to meet for the summit taking place in Argentina on Monday and Tuesday.  It is understood discussions on cryptocurrencies will take place across both days between finance officials from G20 members.

Mr Green comments: “G20 representatives must use this summit to work towards an agreement to adopt common regulations for cryptocurrencies. By doing so, they will position their respective countries on the right side of history.

“I would urge officials to study the proactive fintech [financial technology] approach being taken by Japan, which was among the very first adopters of a regulatory framework to oversee trading on registered exchanges.”

He continues: “What is needed is a global consensus on robust guidelines for this burgeoning industry.

“Cryptocurrencies are here to stay, with an ever-growing number of people, firms and institutions investing in the likes of Bitcoin, Ethereum, Ripple, Litecoin and Dash.  This demand is only likely to gain momentum as knowledge and awareness increases, and as scalability matters are being tackled to bolster the transaction processing capacity.  Also, precisely because financial regulatory bodies around the world are increasingly looking to regulate cryptocurrencies, which will give investors even more protection and confidence in the market.

“Stringent rules will also be the most effective way to combat cryptocurrency criminality.  In addition, there will be less potential risk for the disruption of global financial stability, and the more potential opportunities there will be for higher economic growth and activity in those countries which introduce regualtion.”

A vocal supporter of the work being doing by many financial watchdogs around the world, the deVere CEO has previously commented that the best way to address the regulatory issue is via the exchanges.  He observed that “Nearly all foreign exchange transactions go through banks or currency houses and this is what needs to happen with cryptocurrencies.  When flows run through regulated exchanges, it will be much easier to tackle potential wrongdoing, such as money laundering, and make sure tax is paid.”

Of the Buenos Aires meetings, Mr Green concludes: “The G20 summit is a golden opportunity to move in the direction of a global set of regulations to protect consumers and prevent illicit activity.”