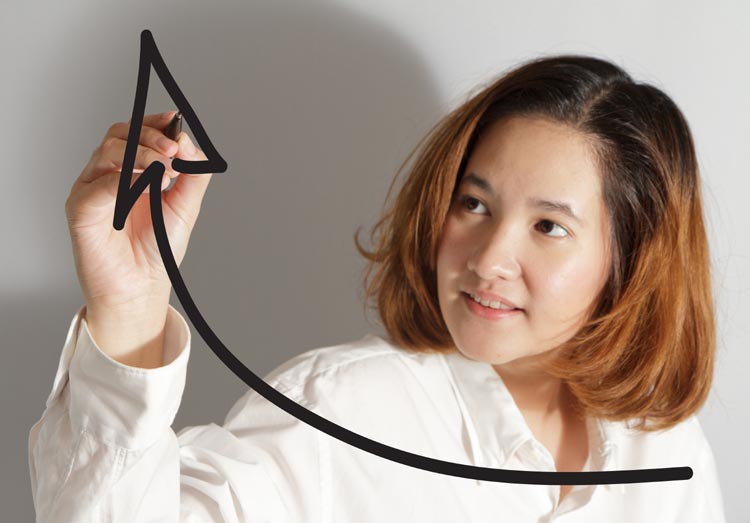 “I am excited to be joining Fraedom at such a pivotal time for the business itself and an important period for the banking industry. I am impressed by the team’s dedication to, and the company’s investment in, ongoing innovation and am convinced this will put us in pole position to take advantage of the future commercial payments opportunity, reported to stand at around $110 trillion globally,” says Pooley.

“Fraedom’s technology managed over 192 million transactions during the financial year 2016-17, representing $53.3 billion (USD) in value. The scalability and flexibility of our platform, combined with the ease of integration, means we are in the best position possible to take advantage of the banks’ urgent need to retain and grow their commercial customer base,” says Kyle Ferguson, CEO, Fraedom.

To support its planned expansion, Fraedom intends to invest significantly in a rigorous research and development programme over the next five years.  This will include investment in projects which includes Concept Fraedom, dedicated to exploring ideas and creating products and features outside of the normal scope of product delivery, such as ‘augmented reality expense management’, as well as further developing its B2B payments products.

Bill Brindle, CIO, Hogg Robinson Group comments: “We believe Henry’s appointment is another big step forward for the Fraedom business. He will add a great deal of expertise and experience, strengthening our global sales function and helping Fraedom realise its forward-looking growth plans.”

In keeping with these plans, Fraedom is opening a new office in Toronto, its seventh across the globe, alongside London, Auckland, Melbourne, Sydney, Hong Kong and San Francisco. Toronto is seen as a growing technical and financial hub where the company has a number of key clients. The office will house a mixture of software developers, sales and customer support staff.