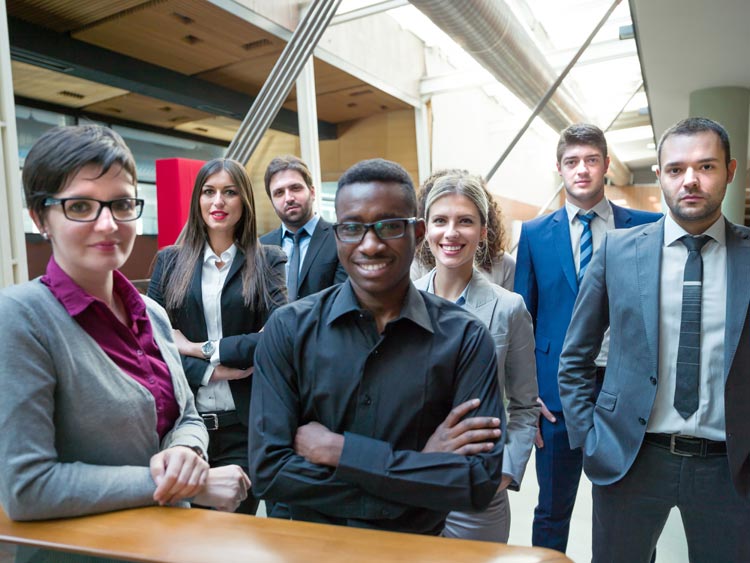 WordDive’s digital matriculation exam prep course achieved market leadership in Finland in just two years. Now the company is looking for funding to accelerate its international growth. Next destination: Germany, the birthplace of the Abitur exam.

25% of Finnish high school seniors are already preparing for their language exams with the help of WordDive’s digital prep course. 98% of them would recommend the course to others. The course was developed by the Finnish educational technology company WordDive and uses an award-winning, AI-based application to help users to learn languages.

“We estimate that 40% of Finnish high school seniors will use WordDive in 2017,” says WordDive CEO Timo-PekkaLeinonen.

Next, WordDive will head to Germany, where the Abiturprüfung exam is very similar to that in Finland. “Test marketing in Germany was a success, so our goal is to achieve clear leadership in the German prep course market by 2019. We’re working on this together with Samu Haber, the front man of the band Sunrise Avenue, who is a major celebrity in Germany,” says Leinonen.

After Germany, the company is the most likely to head to China, where the local final exam Gaokao plays a defining role in a young student’s future studies and career. WordDive’s equity offering, released in the crowdfunding service Invesdor today, has already raised over 470 000 euros from 230 investors during pre-release marketing. The aim of the crowdfunding round is to raise a maximum of 800 000 euros of new capital.

“WordDive is an internationally competitive product based on personal optimisation, game-like features and the use of multiple senses. The prep course can be used on a computer as well as on iOS and Android mobile devices. A grade guarantee makes the course even more attractive: for example, Finnish students who complete the prep course but don’t get at least the second best grade in English will be fully refunded,” Leinonen says.