Financial threats in 2020: fintech, mobile banking and e-commerce are in the crosshairs 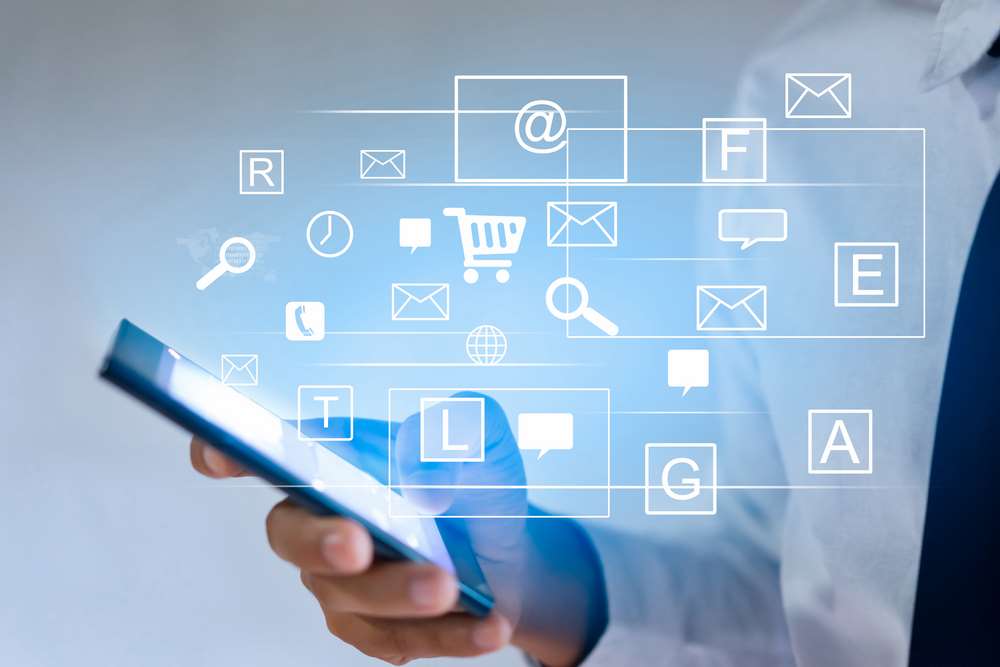 In 2020, financially motivated cyberthreat actors may start to target investment apps, online financial data processing systems and upcoming cryptocurrencies, along with providing paid access to banks’ infrastructures and developing new strains of mobile banking malware based on leaked source code. These are the key predictions from Kaspersky on the expected development of the threat landscape in the financial sector.

Financial cyberthreats are considered to be some of the most dangerous ones, as the impact they bring usually results in direct financial losses for victims. 2019 has seen some significant developments in the industry and also in how financial attackers operate. These events allowed Kaspersky researchers to suggest several important potential developments for the financial threat landscape for 2020. Here are the key ones:

“This year has been one of many important developments. Just as we predicted at the end of 2018, it has seen the emergence of new cybercriminal groups, like CopyPaste, new geography of attacks by Silence group, cybercriminals shifting their focus onto data that helps to bypass antifraud systems in their attacks.Behavioral and biometrics data is on sale on the underground market. Additionally, we expected JS-skimmer base attacks to increase and they did. With 2020 on the horizon, we recommend security teams in potentially affected areas of the finance industry to gear up for new challenges. There is nothing inevitable in potential upcoming threats, it is just important to be properly prepared for them” says Yuriy Namestnikov, a security researcher at Kaspersky.

In addition to financial sector, Kaspersky researchers identified other industries that will face new security related challenges in the upcoming year: