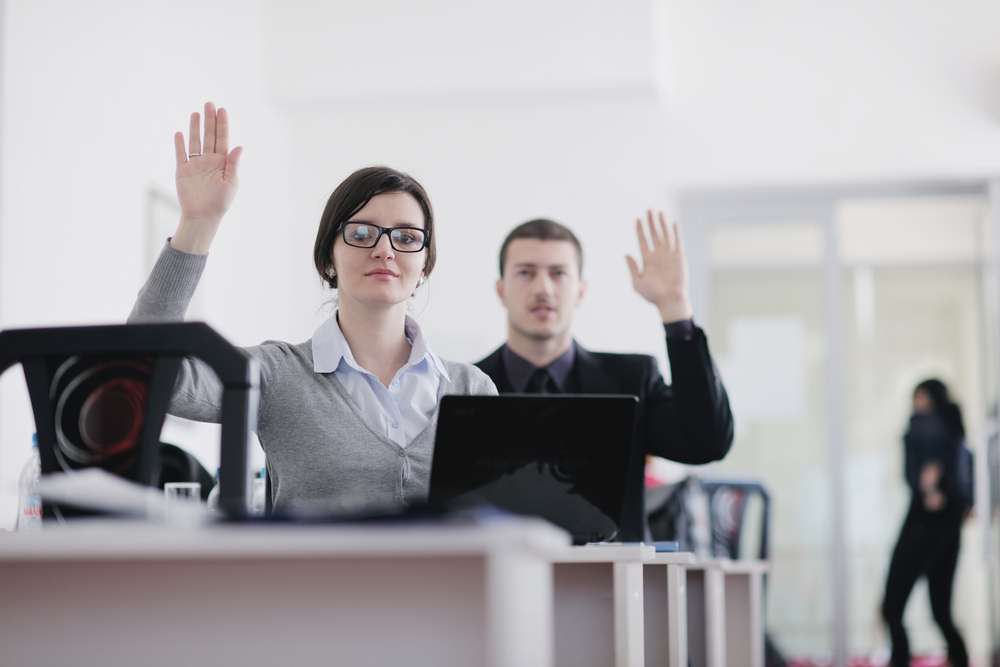 With the 29 March deadline looming large, speculation about the UK’s possible EU exit deal is rife.

Leading economist and market strategist, Olivier Desbarres, says the chances of Britain remaining part of the Union are growing and now ‘non-negligible’.

He is predicting a possible second referendum with major implications for markets and sterling.

Desbarres, a former senior economist, rates and FX strategist at Credit Suisse and Barclays who founded independent consultancy, 4X Global Research, has produced a detailed report looking at the UK’s options – and the implications for the financial sector.

As he says: “The odds of the UK remaining in the EU have significantly increased in recent months and are now non-negligible.

“For starters, the UK and EU could fail to agree on a post-Brexit deal.

“The British government will be reluctant to materially water down the already unpopular proposal which it put forward on 12 July while the EU will be wary of offering a deal which incentivises other member states to leave the EU on better terms and conditions.”

Desbarres notes there has been vocal and growing opposition to this deal in the UK, from both Remainers and Brexiteers, and a majority of MPs could conceivably vote against such a deal.

As he explains: “an already weakened Prime Minister May and Conservative government short of a parliamentary majority could put political survival ahead of ideology and hold a second referendum – a path backed by a majority of British voters and trade unions and by a growing number of MPs across the political spectrum”.

Opinion polls suggest that British voters favour the UK remaining in the EU over leaving the EU without and in particular with a deal.

Desbarres, who correctly forecast the first and second rounds of last year’s French Presidential elections, concludes that “the British government could therefore seek to reverse its decision to take the UK out of the EU which would in turn have a material impact on UK yields, equities and in particular sterling”.

Share on FacebookShare on TwitterShare on Linkedin
Related Topics:markets and sterlingNon-negligiblepolitical spectrum
Up Next

How to Self-Empower to Create a Career & Life You Love

Maintaining a good reputation in a crisis