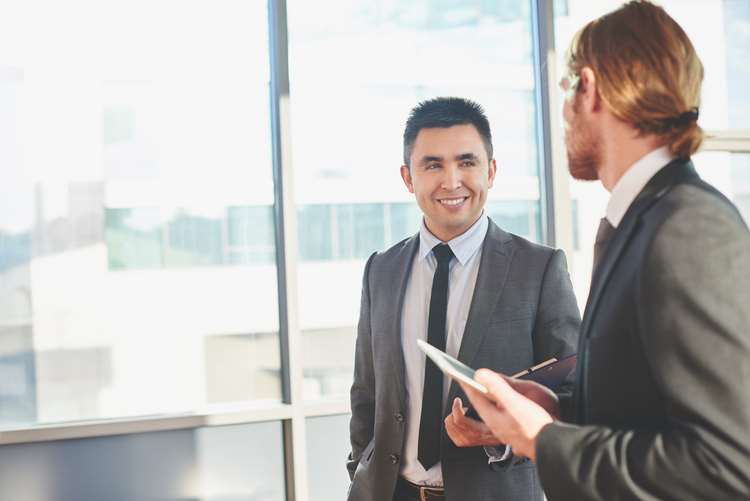 Manish Gandhi, who oversees analytics in Europe, the Middle East and Africa for analytic software firm FICO, was named one of the DataIQ 100 for 2018. DataIQ revealed its power list of the most influential business leaders behind many of the most effective data-driven organisations in the UK last night at an event in the OXO2 in London.

“The DataIQ 100 recognises the most influential, important and innovative practitioners in UK data-driven businesses. This year saw 475 nominations making it the strongest list ever,” said David Reed, knowledge and strategy director at DataIQ, who led the selection process. “Manish is a great example of the type of data professional we celebrate, leading business-critical services that make a real difference for FICO’s clients. He is a worthy member of our 2018 edition.”

As head of FICO’s analytic practice in EMEA, Manish Gandhi leads more than 30 data scientists in Europe and India who work with banks, retailers, manufacturers, fintechs and other firms. Because FICO is a global leader in predictive and prescriptive analytics, Gandhi and his team are on the front lines of the drive to use machine learning, AI and optimisation more widely, and to help organisations accelerate their digital transformation.

Current and recent projects include:

In addition to their work with customers, Gandhi and his team bring new analytic solutions to market. They worked with 4most Europe on frameworks that will help banks meet the European Central Bank’s TRIM (targeted review of internal models) requirements.

“Our aim is to take businesses’ use of analytics to the next level,” said Manish Gandhi, who previously led modelling groups at TSB Bank and Allied Irish Bank. “FICO is unusual in that we’re not just a tool provider, or a software vendor, or a consulting services firm — we bring all these together. I’m honoured to have been named with such impressive peers to the DataIQ 100.”

NESTA OPENS APPLICATIONS FOR NEXT PHASE OF OPEN UP CHALLENGE