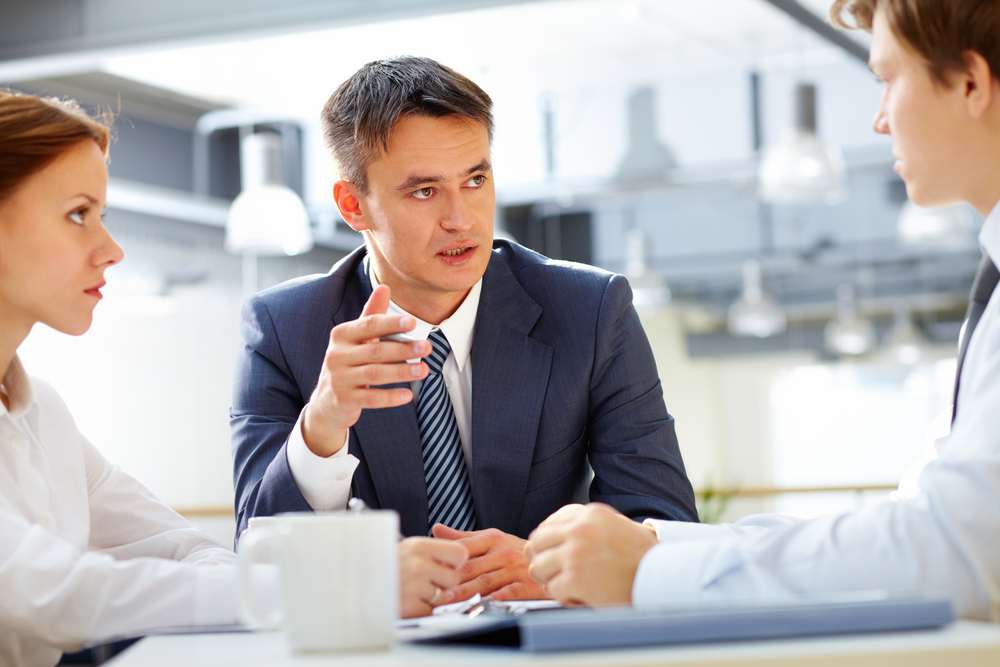 Federated Investors, Inc. (NYSE: FII), one of the largest investment managers in the United States, today announced that it has completed its acquisition of a 60 percent interest in Hermes Fund Managers Limited (Hermes), which operates as Hermes Investment Management, a pioneer of integrated ESG investing, from BT Pension Scheme (BTPS).

“We are excited to join forces with the outstanding people at Hermes. Our work together since we announced the deal has reinforced our mutual commitment to shared values in meeting client needs,” said J. Christopher Donahue, president and chief executive officer of Federated. “As environmental, social and governance considerations play a growing role in investment portfolios, we look forward to bringing Hermes’ well-performing ESG integrated investment strategies to U.S. investors―through institutional separate accounts, mutual funds and ESG-related consultancy services.”

Gordon J. Ceresino, president and chief executive officer of Federated Investors (UK) LLP, said, “Having known Hermes’ management for more than five years, I have witnessed their outstanding growth and positioning in the marketplace, and I look forward to Hermes being a key pillar of Federated’s global expansion.”

The cost of the acquisition was £246.0 million, as previously announced. An additional £13.9 million primarily for Federated’s 60 percent share of Hermes’ estimated excess regulatory capital was paid, for a total purchase price of £259.9 million ($341.5 million using June 27, 2018 exchange rates).

In the period from the April 13, 2018 announcement of the acquisition through June 27, 2018, the British pound sterling value as measured in U.S. dollars declined by 8 percent. As a result, the cost of the acquisition is 8 percent lower in U.S. dollars than it would have been had currency values been unchanged and Federated recorded a $29.0 million non-operating expense in the quarter ended June 30, 2018 to effectively close the foreign currency derivative for the transaction, as detailed in Federated’s 8-K filing dated July 2, 2018.