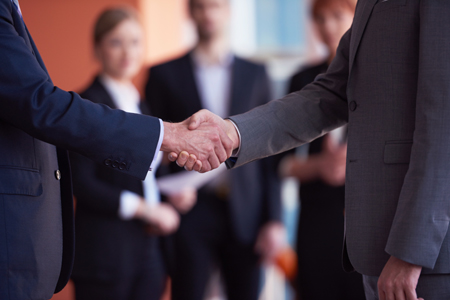 European companies should maintain relationships with European banks in the face of increased competition from US financial institutions – according to a new paper from Professor Dirk Schoenmaker at Rotterdam School of Management, Erasmus University (RSM).

Prof Schoenmaker, with colleagues, found that US banks have increased their market share of EMEA investment activity from 37% to 45% in the last ten years. European banks’ share slid from 55% to 46% over the same period.

“European companies should always have at least one European banking partner to see them through in times of need. US investment banks are more focussed on immediate transactional value, and less likely to offer lines of credit to European businesses when they need it most. European banks will not offer charity, but are more likely to look at the long term picture and offer credit based on trust and a long-standing relationship than a US investment bank. This could prove critical in the event of another downturn.”