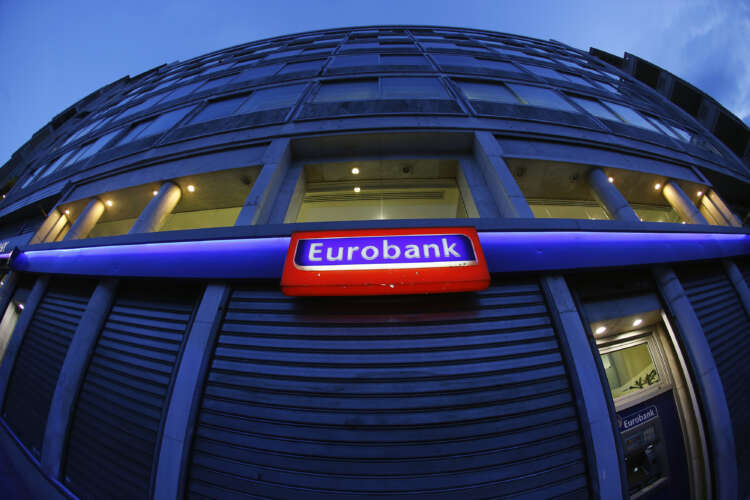 ATHENS (Reuters) – Eurobank, one of Greece’s four largest lenders, was profitable in the first half on the back of lower provisions for impaired loans and higher commission income, after losses in the same period a year earlier.

Net earnings adjusted for restructuring costs and other one-off items rose 10.7% to 195 million euros in the first half from 176 million in the same period a year earlier.

“Profitability is in line with our expectations, the NPE (non-performing exposures) ratio is reaching single-digit, close to 8%, by year-end,” Chief Executive Fokion Karavias said in a statement.

Eurobank’s net fee and commission income grew 16% year-on-year to 209 million euros, mainly due to fees from network activities, rental income and lending, it said. This more than offset a 2.8% drop in net interest income.

The tourism sector, a key driver of Greece’s economy, was performing impressively with revenue estimated to exceed 50% of that in 2019, which was a record year, he said.

Operations outside Greece were profitable with adjusted net earnings reaching 73 million euros in the first half.

Eurobank has agreed to merge its unit in Serbia with Direktna Bank and acquire a 12.6% stake in Hellenic Bank in Cyprus, both deals part of its strategy to expand its international activities.

The three pillars of digital banking transformation in 2021