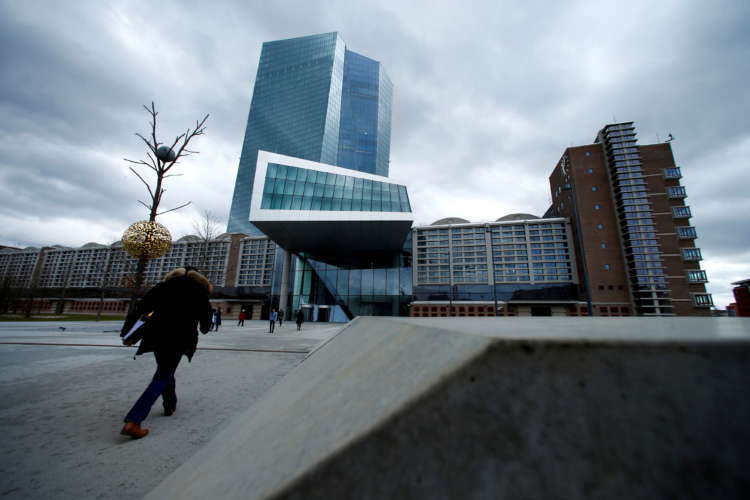 FRANKFURT (Reuters) – Euro zone policies aimed at keeping the economy afloat during the pandemic inadvertently supported unviable or “zombie” firms and more targeted support is needed, especially as subsidies are phased out, a European Central Bank study concluded on Tuesday.

Zombie firms, kept alive by the availability of ultra-cheap credit, drag on economic growth as they take funding away from viable companies, fail to produce efficiency gains and endanger banks’ balance sheets.

“The economic impact of the pandemic and the policy response may have, at least temporarily, contributed to some degree of zombification,” the ECB said in a Financial Stability Review article.

“Zombie firms are likely to have accessed euro area government-guaranteed loan schemes and moratoria, given their broad eligibility criteria,” the ECB said, adding that a company’s fundamental credit characteristics have had little impact on its cost of funding.

While the actual benefits zombie firms enjoyed are likely to have been modest, support for them needs to be clawed back to prevent a broader threat to financial stability, the ECB added.

“The existence of a sizeable cohort of firms with zombie characteristics may lead to sell-offs, large-scale downgrades or catch-up defaults,” the ECB added.

Measured Steps Toward an ESG Standard