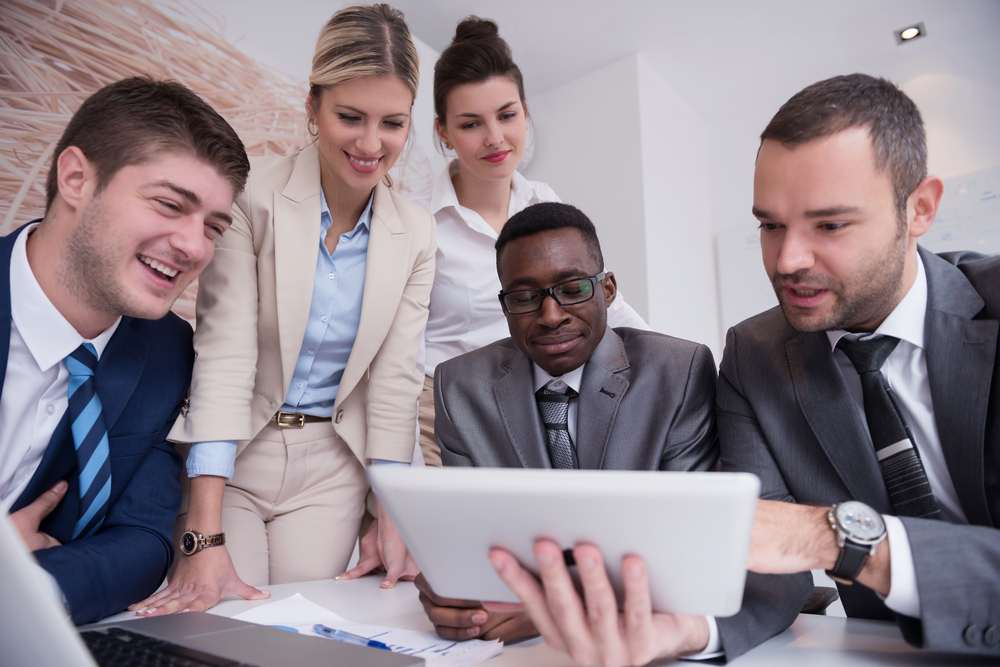 The loan was made possible by the European Fund for Strategic Investments (EFSI), central pillar of the Investment Plan for Europe, which was launched by the EIB Group and the European Commission to boost the competitiveness of the European economy. This operation is the EIB’s largest commitment in the Finnish IT sector for years. With these funds, the rapidly growing company aims to revolutionise the way organisations manage and use information, making it more intelligent, intuitive and compliant.

EIB Vice-President Alexander Stubb, responsible for lending in Northern Europe, said: “The amount of data that organisations have to deal with on a daily basis has been exploding for quite some time now, and the systems used to manage and process that data have not always kept up. M-Files already has an excellent position in the market, but we believe that it has the potential to fundamentally change how businesses leverage information in the future and, in the process, get much bigger. We’re happy to support that.”

M-Files CEO Miika Mäkitalo, added: “To compete and succeed in the future requires a new way of thinking; the old approach of storing everything in one central system no longer works. M-Files takes an entirely different approach, applying artificial intelligence to organise data based on what it is and what it’s related to, regardless of where it’s stored. This unifies information across the organisation, putting it in context, so it’s instantly available when it’s needed. It’s dynamic and personalised, whereas the old way is static, top-down and based on a one-size-fits-all approach. We call this intelligent information management, and it’s going to change the way the world manages information.”

European Commission Vice-President Jyrki Katainen, responsible for jobs, growth, investment and competitiveness, said: “I am pleased that the European Fund for Strategic Investments is supporting M‑Files’ international growth and R&D activities. M-Files is a great example of the sort of innovative, fast-growing company that we want to enable in Europe, and this agreement should provide inspiration to other companies working in the digital and artificial intelligence sectors. It’s also gratifying that this investment is directly supporting the creation of numerous jobs: a core objective of the Investment Plan.”

M-Files’ customer base includes both small-to-midsize businesses and large enterprises in a variety of industries and markets, including manufacturing, professional services, finance, engineering, construction, energy and life sciences. Recent research[1]shows growing demand for new approaches to information management, with the Content Services Platforms market growing by almost 12% in the last year. Over the same period, M-Files grew by almost 40%, reflecting a rapid expansion of its market share in an already competitive and expanding market. The EIB financing will not only allow M-Files to better serve its customer base, but also allow it to accelerate its already fast growth, creating new specialised jobs in Europe and beyond.

SRKay Unveils ‘SCIKEY MindMatch’, an Algorithm to Predict Startup Success, at the United Nations in Geneva