Cost-of-living crisis casts shadow over Europe's Black Friday
Our website publishes news, press releases, opinion and advertorials on various financial organizations, products and services which are commissioned from various Companies, Organizations, PR agencies, Bloggers etc. These commissioned articles are commercial in nature. This is not to be considered as financial advice and should be considered only for information purposes. It does not reflect the views or opinion of our website and is not to be considered an endorsement or a recommendation. We cannot guarantee the accuracy or applicability of any information provided with respect to your individual or personal circumstances. Please seek Professional advice from a qualified professional before making any financial decisions. We link to various third-party websites, affiliate sales networks, and to our advertising partners websites. When you view or click on certain links available on our articles, our partners may compensate us for displaying the content to you or make a purchase or fill a form. This will not incur any additional charges to you. To make things simpler for you to identity or distinguish advertised or sponsored articles or links, you may consider all articles or links hosted on our site as a commercial article placement. We will not be responsible for any loss you may suffer as a result of any omission or inaccuracy on the website. 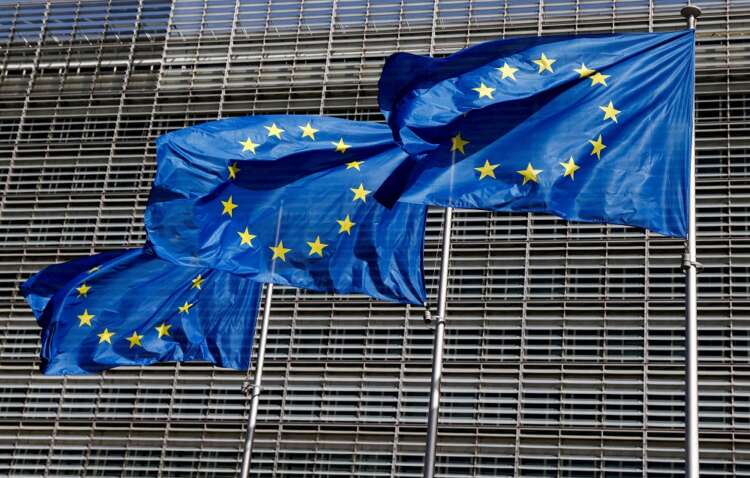 By Jan Strupczewski and Kate Abnett

BRUSSELS (Reuters) -European Union country leaders are set to ask the European Commission to propose a cap on gas prices, when they meet on Friday, according to a draft of their joint meeting statement.

The EU leaders will ask the EU executive to work urgently on actions including “proposing workable solutions to reduce prices through gas prices cap”, according to the draft statement, seen by Reuters.

EU countries on Friday approved a set of bloc-wide measures including windfall profit taxes, to attempt to raise cash to cushion consumers from soaring energy bills. But states are split over their next move, which leaders will debate at their meeting in Prague.

A majority of the 27 countries want an EU-wide cap on gas prices. Fifteen countries last week urged the Commission to propose one, and some – including Poland and Italy – are now drafting their own proposal.

The Commission, which drafts EU policies, has not yet proposed a cap, and raised concerns over the idea – suggesting countries instead consider narrower price caps, such as one targeting Russian gas only.

But while the EU searches for more bloc-wide measures to contain the energy crunch, countries are ploughing ahead with national measures that have seen rich countries far outspend poorer ones.

“Without a common European solution, we seriously risk fragmentation. So it’s paramount that we preserve a level playing field for all in the European Union in the single market,” she said.

Gas prices have rocketed this year in Europe, driven largely by Russia cutting supply – which Moscow has blamed on Western sanctions following its invasion of Ukraine in February.

EU country leaders will also ask the Commission to work on negotiating lower prices with non-Russian gas suppliers, and developing a new price benchmark for liquefied natural gas, said the draft statement, which could change before it is adopted on Friday.

IKEA’s home deliveries will be fully electric by 2025 – CEO