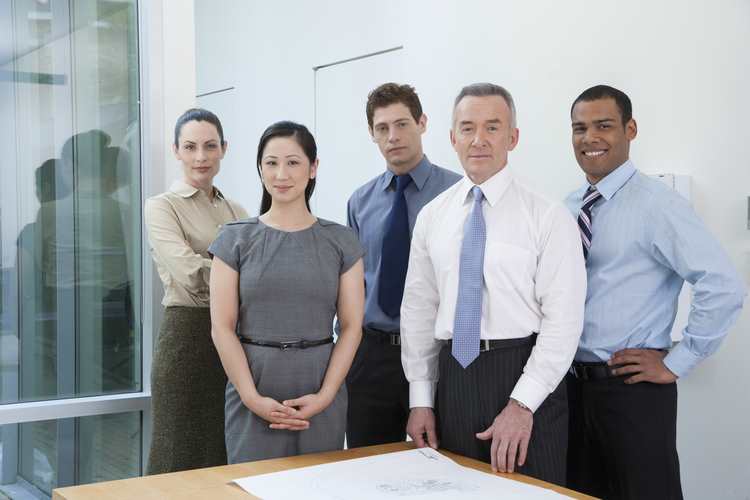 Acting as an informal carer is causing significant stress and financial strain to almost 8 million people across the UK, new research commissioned by HealthTech start-up WeMa Life has revealed.

On average, these informal carers – both presently and from years gone by – spend 13 hours a week performing these duties. Moreover, the study uncovered that being an informal carer has had a huge impact on their day-to-day lives.

More than half (53%) of informal carers say the role has put them under notable emotional stress, with 30% stating that they have fallen out with friends or family members because of tensions around the responsibilities they have taken on.

Almost two fifths (39%) of informal carers have been prevented from leading the lifestyle they want or previously had because of the financial strain of the role. Meanwhile, 35% say they would pay for professionals to take on the carer duties but cannot afford to do so.

As a result of the significant disruption it causes to their lives, the overwhelming majority (77%) of informal carers believe the Government must do more to offer financial, emotional or educational support to informal carers across the UK.

Rohit Patni, CEO and co-founder of WeMa Life, commented on the findings: “Today’s research sheds light on a hugely important issue. Whether for a close friend, elderly relative or long-time neighbour, many people at some stage in their life take on the responsibility of being an informal carer for someone close to them. However, in doing so they are clearly putting a massive financial and emotional strain on their day-to-day lives.

“More support is clearly needed for the country’s informal carers. Technology stands to make things far easier, with digital solutions making it simpler for people to manage and monitor their health. But the survey has also uncovered a clear desire among informal carers for the Government to offer greater support to those sacrificing time and money to care for their loved ones.”