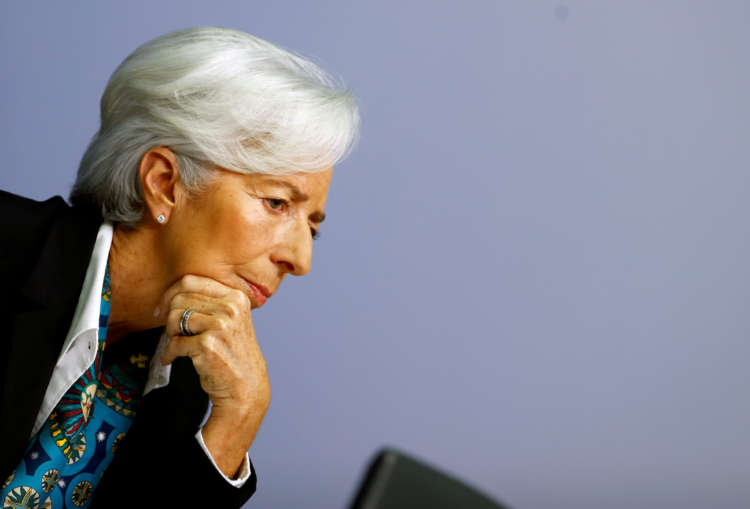 FRANKFURT (Reuters) – The European Central Bank is setting up a small team dedicated to climate change to spearhead its efforts to help the transition to a greener economy in the euro zone, ECB President Christine Lagarde said on Monday.

Lagarde has made the environment a priority since taking the helm at the ECB, taking a number of steps to include climate considerations in the central bank’s work as the euro zone’s banking watchdog and main financial institution.

She is now creating a team of around 10 ECB employees, reporting directly to her, to set the central bank’s agenda on climate-related topics.

“The climate change centre provides the structure we need to tackle the issue with the urgency and determination that it deserves,” Lagarde said in a speech.

She said that climate change belonged in the ECB’s remit as it could affect inflation and obstruct the flow of credit to the economy.

The ECB said earlier on Monday it would invest some of its own funds, which total 20.8 billion euros ($25.3 billion) and include capital paid in by euro zone countries, reserves and provisions, in a green bond fund run by the Bank for International Settlement.

So far the ECB has bought corporate bonds based on their outstanding amounts but Lagarde has said the bank might have to consider a more active approach to correct the market’s failure to price in climate risk.

“Our strategy review enables us to consider more deeply how we can continue to protect our mandate in the face of (climate) risks and, at the same time, strengthen the resilience of monetary policy and our balance sheet,” Lagarde said.

What to expect in 2021: Top trends shaping the future of transportation