Dollar on track for best month since 2015 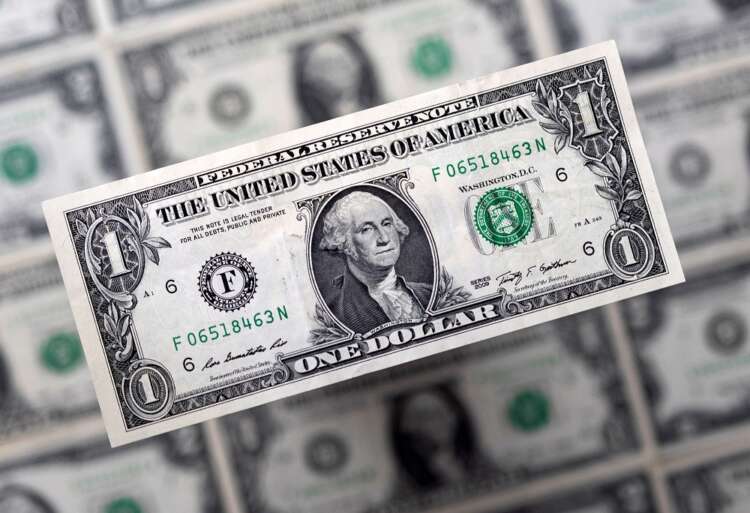 NEW YORK (Reuters) – The dollar slipped from 20-year highs against a basket of currencies on Friday but remained on track for the best month in seven years as concerns about the global economy and a hawkish Federal Reserve bolstered demand for the greenback.

The dollar hit a 20-year high against the yen on Thursday, as the Japanese currency was hurt by dovish Bank of Japan policy. It also hit a five-year high against the euro, which has dropped sharply since Russia’s invasion of Ukraine, with investors concerned about Europe’s energy security, inflation and growth.

“The broad story is obviously we’ve seen some broad-based dollar strength,” said Vassili Serebriakov, an FX strategist at UBS in New York. “There is a general story, which has more to do with concerns about the global cycle and that helps the dollar through risk aversion, but then there are some idiosyncratic stories like dollar/yen.”

Concerns about global growth have increased as China enacts lockdowns in a bid so stop the spread of COVID-19.

China’s capital Beijing closed more businesses and residential compounds on Friday, with authorities ramping up contact tracing to contain a COVID-19 outbreak, while resentment at the month-long lockdown in Shanghai grew.

The greenback pared some losses after data on Friday showed that U.S. consumer spending increased more than expected in March amid strong demand for services, while monthly inflation surged by the most since 2005.

The Fed is expected to raise rates by 50 basis points and announce plans to reduce its $9 trillion balance sheet when it concludes its two-day meeting on Wednesday as it tackles soaring inflation.

Still, some analysts note that markets have already priced in aggressive Fed tightening, which could dampen future Treasury yield increases and dollar gains.

“We already have huge degrees of tightening priced into the dollar curve – I’m not sure we will be able to meet that scale or scope of Fed tightening,” said Jeremy Stretch, head of G10 FX strategy at CIBC. 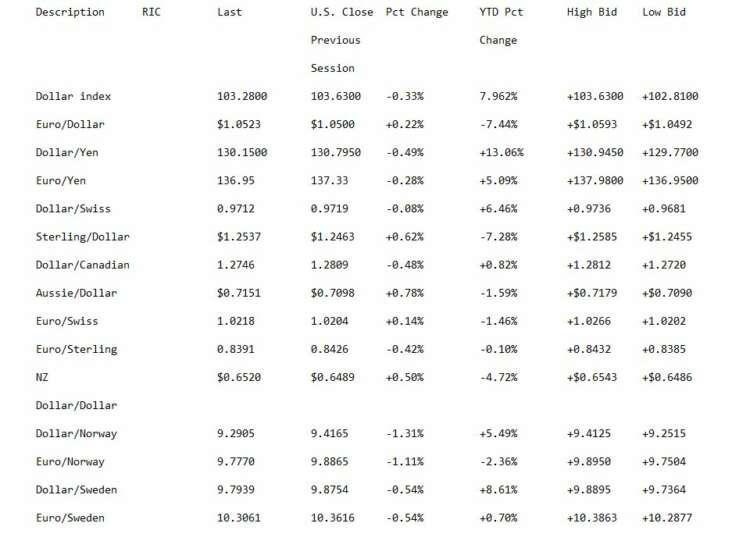