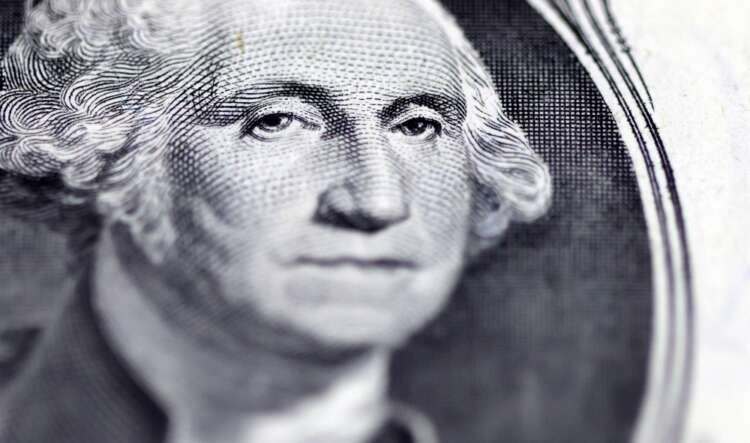 SINGAPORE (Reuters) – The dollar inched higher ahead of U.S. inflation data due later on Thursday, while cryptocurrencies remained under pressure after crypto exchange Binance scrapped plans to rescue its ailing rival FTX.

The greenback surged on Wednesday against its peers but later pared some of those gains, with investors also digesting the U.S. midterm election results.

All eyes were on U.S. inflation figures due later on Thursday, which could have a big impact on the scale of the U.S. Federal Reserve’s future interest rate hikes. Economists polled by Reuters expect the headline consumer price index to show an 8% year-on-year rise in October, down from 8.2% in September.

“I think the biggest risk going into today’s U.S. CPI release is for the markets to be over-reading it. There is potential for a softer print, no doubt, but the Fed has already communicated a downshift in its rate hike trajectory without exiting its hawkish bent,” said Charu Chanana, market strategist at Saxo Markets.

The dollar has lost some steam over the past few weeks on hopes that the Fed could begin making smaller interest rate hikes from as soon as December.

The Japanese yen edged higher to 146.22 per dollar on Thursday. It hit a roughly two-week high of 145.18 in the previous session before ceding its gains.

A crisis in the crypto world also hurt risk sentiment and supported the dollar, analysts said.

The Binance exchange on Wednesday abandoned a bailout deal of its rival FTX, leaving FTX Chief Executive Officer Sam Bankman-Fried scrambling to explore all options for his firm.

“I do think there’s been a bit of contagion from what’s been going on in crypto … It does seem to be having something of an unsettling effect,” said Ray Attrill, head of FX strategy at National Australia Bank.

The latest results from Tuesday’s U.S. midterm elections showed Republicans were edging closer to securing a majority in the U.S. House of Representatives. Yet control of the Senate hung in the balance after Democrats performed better than expected.