Digital Payments: Over 5 Million Users For Jiffy In Italy 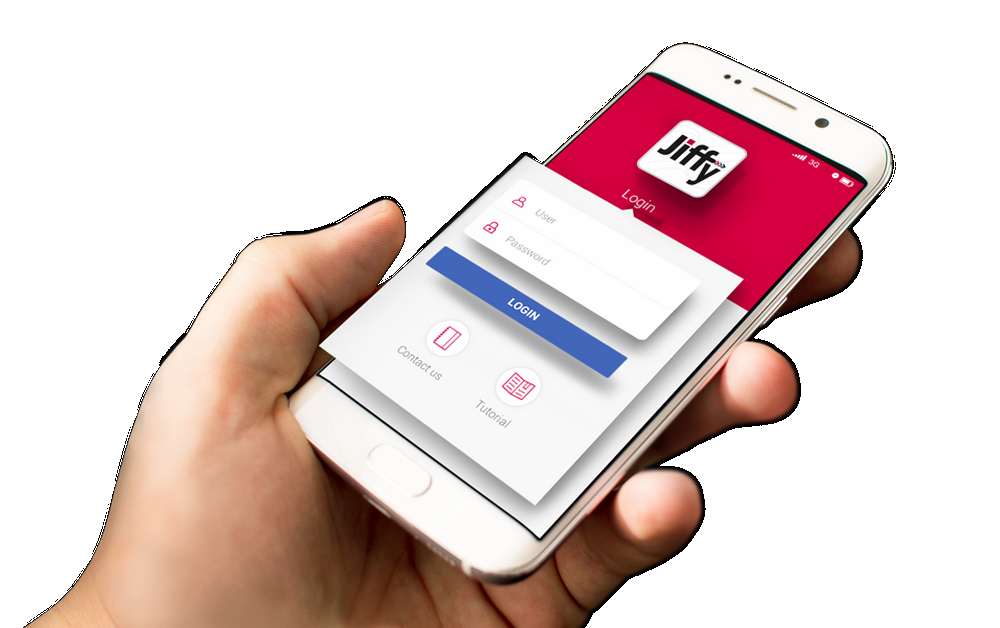 The possibilities for paying via smartphone are increasing: major retail chains, following individual merchants, are choosing SIA’s service Banca di Asti and Biver Banca among the most recent to join the 130-strong subscriber banks Milan, 4 June 2018 – Jiffy, the service developed by SIA to pay, send and receive money in real time from one’s smartphone using the mobile number now has more than 5 million users also thanks to the recent boost given by UBI Banca and Gruppo Banca Carige to its spread among their customers.

According to the latest figures, the average value of a Jiffy transaction is around €50. Following on from the “Person to Person” (P2P) payments available since 2015, last year Jiffy landed in Italian stores, enabling users to pay via app instantly and in total security, also at major retail chains like Iper, La grande i. Jiffy can be used on smartphones with Android and iOS operating systems and stands out for its speed and user-friendliness.

The user must hold a current account at a participating bank. To activate the service, the
same user needs to register on his or her bank’s website and download the app provided by the bank itself. To find out all the retail outlets where Jiffy can be used, just go to the jiffy.sia.eu/en website and enter a zip code, an address or the desired location on the map.

The payment is made at the store by scanning the QR Code created by the merchant at the time of purchase. More specifically, the merchant enters the amount of the sale and a QR Code is generated by the POS terminal or app in real time which the customer simply scans with his or her smartphone. Customers can then view the details of the payment on their app and authorize the transaction by fingerprint or PIN. Both the merchant and the customer receive notification in real time of the outcome of the transaction and the funds are immediately credited on the merchant’s current account.

To transfer cash via smartphone, the user simply selects the receiver from the personal contacts list available on the bank app, enters the amount, a message if desired and with a click the money is immediately sent and can instantly be used by the beneficiary. If the beneficiary is the holder of a current account at a bank subscribing to Jiffy, the debit and credit of funds will be immediate. Otherwise, the payment will be put on hold but through the app it will be possible to send a message to report its presence and the steps necessary to collect it.

Once all banks are active, the service will be available to more than 32 million Italian current accounts, equal to over 80% of the total.

Based on SEPA money transfer and compliant with the Euro Retail Payments Board (ERPB) standards, Jiffy is a service open to all banks operating in the Single Euro Payments Area, potentially usable by over 400 million European current account holders. SIA is European leader in the design, creation and management of technology infrastructures and services for Financial Institutions, Central Banks, Corporates and the Public Sector, in the areas of payments, cards, network services and capital markets. SIA Group provides its services in 48 countries, and also operates through its subsidiaries in Austria, Germany, Romania, Hungary and South Africa. The company also has branches in Belgium and the Netherlands, and representation offices in the UK and Poland. In 2017, SIA managed 13.1 billion clearing transactions, 6.1 billion card transactions, 3.3 billion payments, 56.2 billion financial transactions and carried 784 terabytes of data on the network. The Group is made up of eight companies: the parent SIA, the Italian companies Emmecom (innovative network applications), P4cards (card processing), SIApay (advanced collection and payment services) and Ubiq (innovative technology solutions for marketing, Perago in South Africa, PforCards in Austria and SIA Central Europe in Hungary.

The Group, which currently has over 2,000 employees, closed 2017 with revenues of €567.2 million. For more information: www.sia.eu