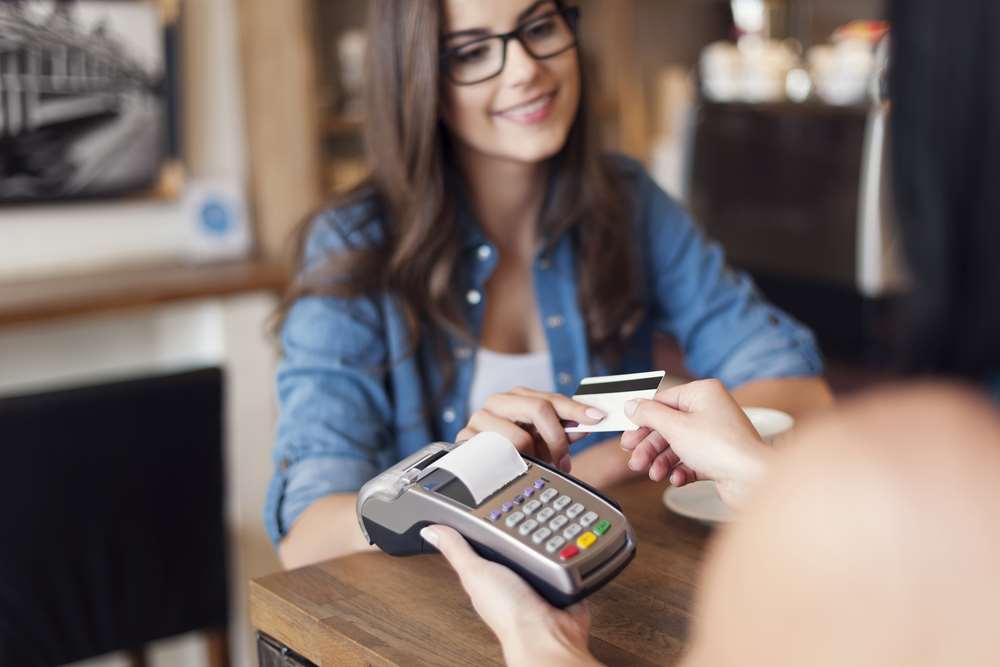 Disruption, especially within technology is often an overused phrase. However, when applied to the world of financial services, there can be little doubt that this sector is being profoundly disrupted thanks to technology.

Where once the trusty local bank branch was a staple part of a consumer’s experience dealing with their finances, since 2010 at least 6,000 high street branches have closed in the UK. Fintech has stepped into this space to offer new approaches to traditional banking services. New branchless challengers, like Fidor Bank, only require video identification in order to open an account, a process which takes mere minutes.

Such innovative services have captured consumers’ attention, especially in the UK. Another challenger bank, Monzo, which was founded just four years, now has over one million customers and is a digital-only bank. This is all the more remarkable given that the bank only launched its current account offering in October 2017.

The accessibility of digital banks such as Monzo has captured the attention of the millennial generation in particular. One on four millennials using digital-only challenger banks according to an independent study undertaken by Censuswide on behalf of Crealogix in November 2018.

This has made more established, traditional financial organisations take notice. Consultancy firm PwC found that “89% of incumbent financial services organisations believed part of their business was at risk due to new industry innovators.” In view of this, traditional banks aren’t sitting on their hands, with a further report finding that 85% placed the implementation of a digital transformation program as a business priority last year.

But it’s not just the start-up or newly created fintech companies that incumbents need to worry most about. Research from Pepper, a mobile-only bank, found that two-thirds (66%) of financial decision-makers feel that technology giants such as Google and Amazon will offer retail banking services in five years in the UK. The entry into the UK market by such companies may seem far-fetched to some currently, however, in China, technology juggernaut Alibaba’s subsidiary Ant Financial is already the world’s most valuable fintech firm, worth $60 billion, with 520 million payments customers.

Given this level of competition, (both currently and also potentially in the future), incumbent banks can no longer rely solely on blind customer loyalty. Regulators are even getting in on the act and in most major markets are ranking providers such as the Personal Banking Service Quality table in the UK.

While technology is undoubtedly driving these deep changes in banking, so too is shifting demographics. By 2025, millennials will make up 75% of our modern workplace and already the global average adoption rate of fintech services stands at 48% of this group, yet just 7% said they would be loyal to just one brand.

In this context, what will separate the winners from the losers in the battle for millennials will be the ability to effectively implement digital transformation and deliver exceptional digital experiences, as part of a diverse financial ecosystem.

Millennial customers want their banking experience to be reliable, frictionless across desktop and mobile, and also highly personalised to address their financial needs. Yet in order for a bank to achieve such a digital experience, they must rely on a wide variety of different IT services, across a complex IT infrastructure and network, such as domain name system (DNS), distributed denial of service (DDoS) mitigation, content delivery networks (CDNs), app hosting, internet service providers (ISPs) and the public Internet.

Such services, crucially, are delivered by third-parties, with Application Programming Interfaces (APIs) becoming a core component of the digital banking experience. On average, these APIs had 2.25% calls fail on a monthly basis last year. Yet, given millennials distinct lack of brand loyalty and the ease with which fintech has enabled migration of customers to different banks, such failures will not be tolerated by this generation.

Due to this pressure, banks are increasingly relying on modern, Internet-aware and cloud-friendly networking monitoring as a solution to effectively deal with any potential blind spots in their IT infrastructure. This technology has become an essential part of banks’ day-to-day operations, enabling them to have complete visibility across their entire IT operations. It means that, in the worst case scenario, they can understand, with a huge level of accuracy and real-time understanding, where something has gone wrong, and try to fix it as soon as possible.

As banks are challenged more and more by their customers, especially millennials, and also new competitors, the demands to deliver outstanding digital experiences on a 24/7 basis is the new norm in banking. The real winners in the industry, both now and in the future, will be those who not only create such experiences but also those who are the most reliable, with network monitoring being a key part of ensuring banking outages are minimised as much as possible.

Differentiation in The Face of Banking Disruption

Banking on new thinking: Why the key to success is putting customers first