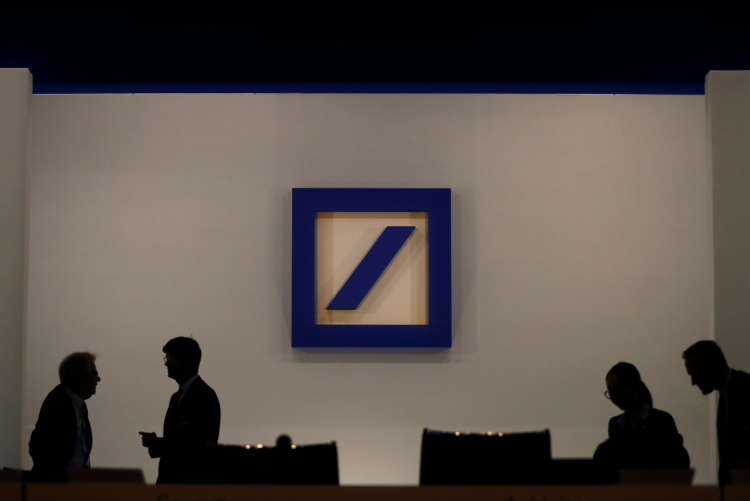 The bank also said it would aim for more female leaders within its ranks, with women making up 35% of managing director, director and vice president roles by 2025. That’s up from 29% now.

The announcements come as Deutsche Bank managers brief investors, analysts and the media on sustainability issues later on Thursday.

Leading global lenders have been showcasing their commitment to sustainable investing, as pressure builds on banks to support the globally agreed transition to a low-carbon and more environmentally friendly economy.

The bank last year committed to at least 200 billion in sustainable investments and financing by 2025, but Chief Executive Officer Christian Sewing said on Thursday that the bank had made significantly more progress than anticipated, reaching 71 billion euros by the end of March.

The investments and financing includes loans provided by the bank, bonds placed on behalf of its clients and assets managed by its private bank.

Banking has long lagged other industries in Germany in leadership positions held by women.

Deutsche said that it would aim for women to hold at least 30% of positions in the two levels below its management board by 2025, up from 24% now.

(Reporting by Tom Sims and Patricia UhligEditing by Riham Alkousaa)

Open banking: Why should retailers care?