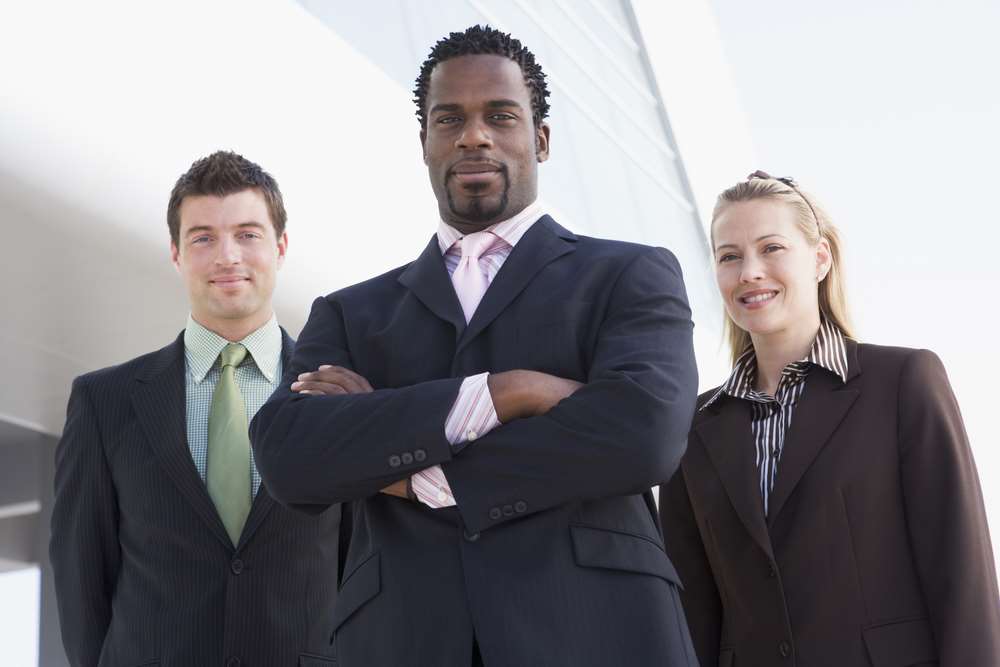 By Gardner Davis and Danielle Whitley

In a recent decision, the Delaware Chancery Court allowed a buyer to terminate a merger agreement and walk from the deal because the target suffered a material adverse effect or “MAE”. Akorn, Inc. v. Fresenius Kabi AG is believed to the first case of its kind in Delaware, which is the leading source of law governing M&A transactions.

Almost all acquisition agreements today provide the buyer with some type of walk right for an MAE. However, the overwhelming majority of acquisition agreements offer no definition for the key term “material”.  In practice, most buyers and sellers find it very difficult to agree on a particular percentage or dollar amount as constituting the grounds to call off the deal and therefore by not doing so they essentially punt and leave the difficult issue to the court’s discretion.

Until the Akorn decision, the M&A community has been operating largely in the dark when it comes to an objective standard for what constitutes an MAE under Delaware law.

The merger agreement contained customary terms and in light of the nature of Akorn’s business as a pharmaceutical company, Akorn also made extensive representations about its compliance with applicable regulatory requirements.

The merger agreement conditioned the buyer’s obligation to close on Akorn’s representations being true and correct both at signing and at closing, except where the failure to be true and correct would not reasonably be expected to have a contractually defined “Material Adverse Effect”.   This type of provision is typically referred to as the “bring-down condition”.

In addition, the buyer’s obligation to close was conditioned on Akorn not having suffered any change, event or occurrence that, individually or in the aggregate, has had or would reasonably be expected to have a contractually defined Material Adverse Effect.  This type of provision is often referred to as the “general MAE condition”.

The general MAE condition is not tied to a particular representation about a specific issue.However, the bring-down condition examines the inaccuracy of specific representations and uses as a measuring stick whether the deviation between the as-represented condition and actual condition constitutes an MAE.

The merger agreement contained a relatively standard, albeit convoluted definition of “Material Adverse Effect”.  The agreement defined the termto include “any effect, change, event or occurrence that, individually or in the aggregate . . . has a material adverse effect on the business, results of operations or financial condition of the Company and its Subsidiaries, taken as a whole”.

Target’s Business Falls Off A Cliff

After the signing of the merger agreement, Akorn’s business performance deteriorated dramatically, or as Vice Chancellor J. Travis Laster colorfully put it -“fell off a cliff”.

Fresenius concluded that the merger was a bad deal and sought to terminate the merger agreement.  Fresenius asserted that Akorn’s representations regarding regulatory compliance were so inaccurate that the deviation could reasonably be expected to result in a material adverse effect.  Fresenius also cited the section in the merger agreement that conditioned Fresenius’ obligations to close on Akorn’s not having suffered a material adverse effect.

Akorn responded by filing an action in the Delaware Chancery Court seeking a declaration that Fresenius’ attempt to terminate the merger agreement was invalid and a decree of specific performance compelling Fresenius to close.

In prior cases, the Delaware Chancery Court consistently ruled against buyers who sought to back out of acquisitions on the grounds of the MAE provision in the contract.

Vice Chancellor Laster found that Fresenius made the necessary showing to establish a general MAE.  He also found the bring-down condition was not satisfied because  the inaccuracy of Akorn’s regulatory compliance representation constituted an MAE.

The Delaware Chancery Court’s decision in Akorngives the M&A community new guidance regarding what will constitute an MAE under Delaware law:

Innovating markets: The benefits of a decentralised marketplace and trading platform