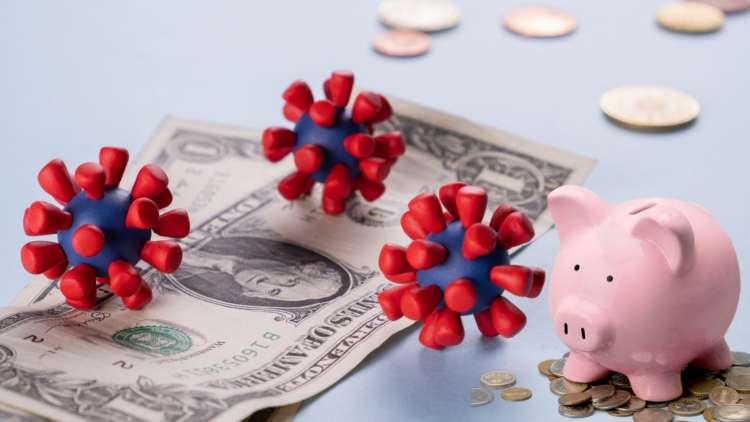 It’s difficult to adequately explain the scale of the economic challenges brought on by Covid-19, but tectonic is probably about as close as you’ll get. Like the shifting continental plates beneath our feet, the very structure of the economy is moving and reshaping due to the coronavirus pandemic. The fundamental way businesses and consumers interact is changing.

All sectors will have to adapt to these changes, but it is particularly important that the banking sector is prepared. Since 2008, government and regulators have welcomed, and even encouraged, new competition in the banking industry, an industry that has traditionally had 85% of its market dominated by the big five banks. New players have come mainly from tech-based start-ups, such as Revolut and Monzo, or from established businesses such as Tesco and Sainsbury’s.

Despite strong growth, the smaller companies in the industry don’t look set to thrive in a post-Covid world. In a desperate search for some stability, customers are increasingly opting for the tried and tested financial clout of the bigger banks which is bad news for the new kids on the block.

Many of the new banks used the years since 2008 to quickly acquire customers through an innovative new approach based around maximising positive customer experience. However, the adage for these businesses was grow today and worry about making money tomorrow. This meant they were playing a dangerous game of musical chairs, hoping their business plan would be suitably profitable when the music stopped. Unfortunately, the rapid onset of Covid-19 has seen the jukebox come to a sudden and screeching halt at a time when many of these new players simply haven’t developed a suitably profitable approach to remain sustainable. The growing losses they are currently posting is evidence of this and, with the recent news that tech start up, Tide, had run out of capital and was unable to make further advances to existing customers, the direction of travel seems to be moving in just one direction. 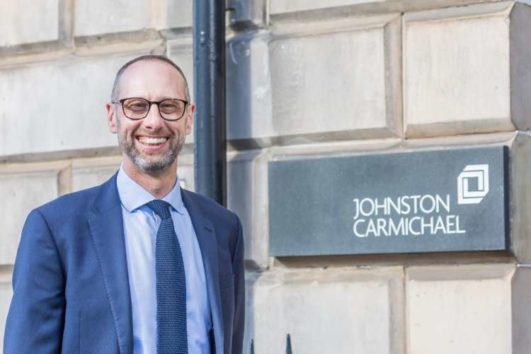 What’s more, the retailers that entered the industry have had their own struggles, as new competitors in their more traditional sectors have meant their banking dalliances are no longer as appealing. To this end Tesco Bank has significantly reduced its product offering while reports have emerged that Sainsbury’s is considering selling its banking arm.

With strength and stability on their side, the picture is looking a little brighter for the traditional industry leaders. What’s more, the rallying call put out by Rishi Sunak has finally helped them to recover much of the trust they lost as a result of the 2008 economic downturn. By stepping up to the plate in a time of national crisis to administer unprecedented levels of lending to businesses, the banks have endeared themselves to many, while also becoming a key lifeline for companies.

The size and dominance of the big players in the market has gone from a major criticism levied against them to a much sought after quality, as individuals and businesses look for stability and proven expertise during the ongoing uncertainty. That being said, the “Big Five” may still live to regret the spotlight being so focused on them. The pressure to lend has been huge and it is impossible, at this stage, to assess the viability of a company when nobody knows how long the crisis will last or what impact it will have on business models and consumer confidence.

The latest statistics show that lending continues to move in only one direction, with the total number of approved lending facilities under the Coronavirus Business Interruption Loan Scheme rising to 73,094 in October. If a significant number of those loans remain unpaid, the burden on the banks could be very high. With more than 500,000 UK businesses reporting significant financial distress in the three months to September, increased defaults seem inevitable. What’s more, according to the National Audit Office (NAO), there remains a “very high” level of fraud risk, caused by self-certification, multiple applications, lack of legitimate business, impersonation and organised crime.

Despite the reputational renaissance the big banks have experienced, there is still plenty to be learnt from their smaller competitors. The new challengers and tech companies have permanently raised the bar in terms of how banks interact and transact with their customers. Businesses like Monzo are leaders in this field, with the online bank topping the pile in a recent Ipsos Mori poll[1] around customer service. Interestingly though, there is also data that shows a fall in customer sentiment towards digital only banks[2] as customers look for a more human touch.

Regardless of what the future holds for the online banks, traditional banks need to learn from them and take note of what made them great to do business with. However, the key factor that will measure ongoing success for the traditional banks will be drawing a clear line around where human interaction needs to be offered. Recent experience demonstrates that contact with a ‘real person’ is key to building trust. Having said that, even with the resources of the “Big Five”, providing a consistently high level of customer service across multiple platforms such as digital, phone and face to face is going to be a challenge. The age and complexity of the systems being used is also an added complication.

Being able to trust your bank has never been so important and it is now vital that the old guard adapt, as failure to do so could see their reputation fall fast when we emerge from the Covid crisis. Like the economy, the banking industry is experiencing a period of great flux. Big or small, failure to keep up with the changing landscape could prove disastrous for those banks that don’t get the balance right.

For the first time in the UK, the Money Matters report reveals the views from British Muslims on the banking and financial industry