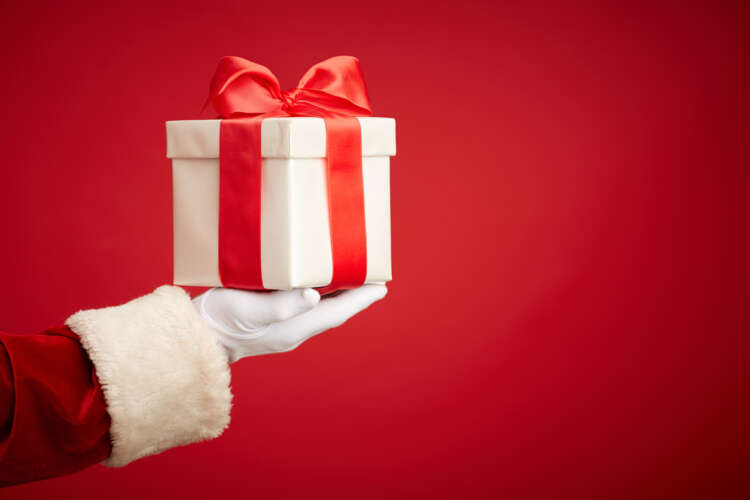 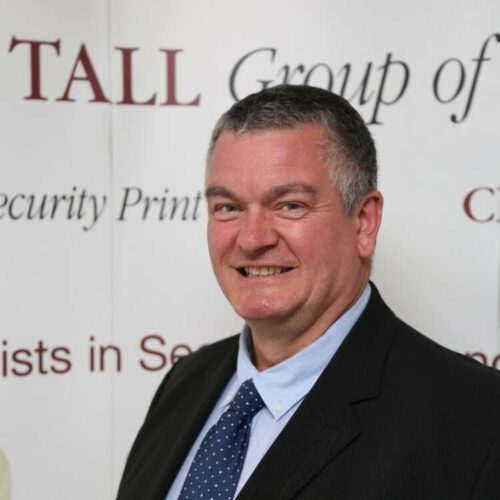 There was a time as a young boy I was fortunate enough to receive Christmas cards from distant relatives that contained a crisp £1 note and I felt rich. As the year’s progressed, and warnings of postal security began to hit the headlines, the Pound note began to be replaced with a personal cheque often with a fancy background of woodland creatures or something similar. The feeling of being ‘rich’ paled slightly as I was left wondering when my parents would be able to go the bank with me to cash the cheque, or pay it into my savings account.

Move on many years and we are being told that due to the possibility of industrial action, cash may be in short supply this Christmas. Whilst not many of us experience the joy of a bank note falling out of a Christmas card these days, the threat of a cash shortage will affect many who still rely on this payment method. Access to cash has been raised both in the House of Parliament and House of Lords with campaigners championing cash and bemoaning the withdrawal of cash points in many rural areas. Bank branch closures mean that many, often elderly customers, are left with difficult access to banking facilities. The number of ‘tech-savvy’ individuals in this age group is at a relatively low level and on-line banking a mind-numbing thought. Internet, computers, wi-fi and broadband beyond their everyday actions.

However, step up the cheque. Whilst many will say, “I can’t remember the last time I used or received a cheque”, there are those for whom the cheque still provides a comforting, tangible way of making and receiving payments. Whilst the old adage, “the cheques in the post” does not have the same level of jeopardy these days with cheques now able to be cleared in just two working days through the cheque image clearing system now used in the UK, the cheque remains a viable payment method. Indeed, according to the UK Finance 2021 Payment Fraud statistics, the cheque remains one of the safest forms of payment clearly outperforming credit or debit cards and other digital payment methods.

The addition of Image Survivable Features (ISFs) to the face of cheque, either a Unique Coded Number (UCN) or an encrypted QR code, the UCN Plus®, provides cheque users with even greater payment fraud protection. Again, from the UK Finance statistics, in 2021 the value of cheques cleared fell by 12%, but saw a massive 48% reduction in the fraud value which contrary to the assumption made by UK Finance, it is not the decline in cheque usage that has driven the fraud reduction, but the obvious effectiveness of the new Image Survivable Features in preventing fraud where attempted, and in deterring fraudulent attempts (a huge 86% reduction in identified and prevented attempted fraud value). All good news for lovers of cheque payments.

Which brings me back to Santa.

The advent of the cheque image clearing system has resulted in the ability, depending on your bank, to scan a cheque using either a mobile, tablet (or cheque scanner for larger cheque users) and deposit it through a banking app. The two working days to clear then applies although many banks will credit your account sooner than this in reality.

So here we have a new scenario where Santa’s little elves have enclosed a cheque in a Christmas card, or as part of a present opened on Christmas Day. The recipient no longer feeling unhappy that they will have to wait for the banks to reopen after the festive period before they can deposit the cheque. They can, on Christmas morning, take an image of the cheque with their shiny new mobile phone and upload it into their banking app for credit to their account. Granted they may have to wait a little longer depending on when the Bank Holidays fall but at least the cheque is gratefully deposited without even having to leave the house! The cheque comes into its own again….

Whilst the ‘good old dependable’ cheque will never again reach the level of usage that it once had, there is still a place for this payment method in society. The Payments Council reversal of its decision with regard to the closure of the cheque clearing in October 2018 means that cheques will remain in place for “as long as customers (and Santa) need them”.