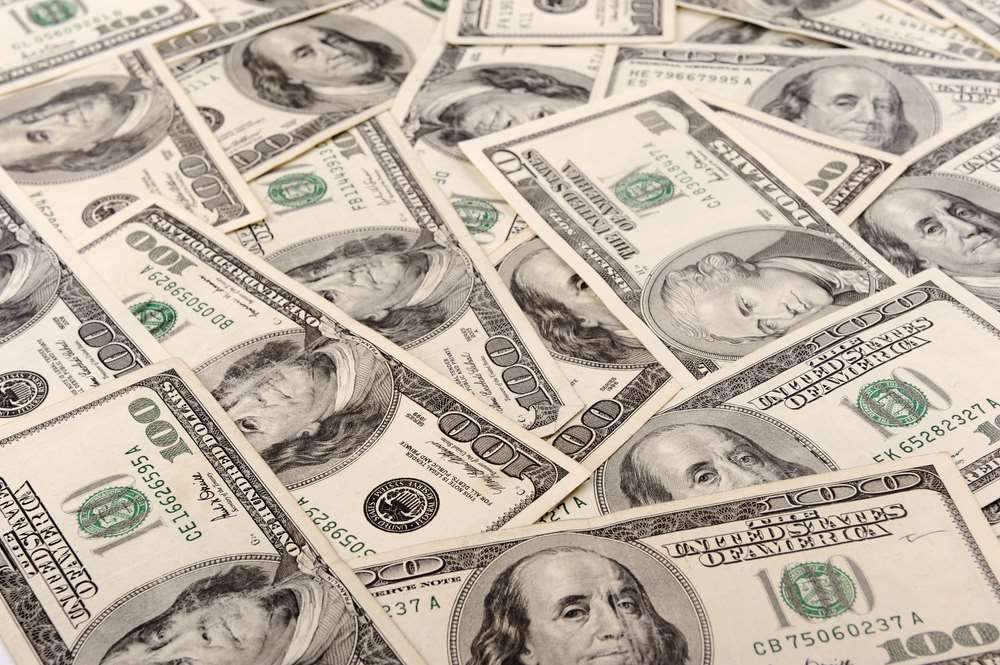 For decades, scholars and policymakers have looked at the central bank as the passive night watch-person of the economy. The US Federal Reserve, Bank of England and the European Central Bank (among others) should provide a stable amount of money for the economy – and thereby stable price levels. They could influence the amount of bills in circulation or interest rates when needed to heat or cool inflation. Yet, trying to bolster economic growth – much less corporate productivity – could only lead to problems.

Since the financial crisis, big name economists have started to question the monetarist orthodoxy of the past 30 years. Robert Hall (a former president of the American Economics Association) and Greg Mankiw (an economic advisor to George Bush Jr.) floated the idea as early as 1994 of nominal targeting. Such targeting would give institutions like the Fed the requirement to balance price stability with output growth. Such an approach targets the nominal, or value on the shelves, of goods and services. By 2017, the former head of the Fed himself recommended such targeting (albeit temporarily).  In a world with near zero interest rates, central banks clearly need to do something more than just buying government debt and managing below zero interest rates.

New evidence points to a new role for central banks. In that new role,our new research has found, central banks might influence real economic productivity. By buying local companies’ stocks, bonds, securitized instruments and other securities, central banks could channel funds to companies. Such purchases could help companies, particularly in developing economies with fragmented banking sectors, fund productive projects. In other words, the composition of a bank’s balance sheet could represent an instrument of monetary policy just as much as the amount of debt or liquidity on them.

The art of central bank investing

Countries with four attributes represent prime beneficiaries for these kinds of policies. Namely, countries with near zero interest and inflation rates, dysfunctional banking systems, and with governments less trusted than their central banks. Companies in these places have little recourse to funding, and could significantly benefit from the banking and financial experience of these countries’ central banks. When good ideas meet money, they can buy inputs, technology and the other things needed to raise productivity. Before Milton Friedman started writing, central banks and development banks often had similar roles (and in places like Latin America still have similar mandates).

The effects of central banks purchasing securities on productivity depend on the country. For some countries, central bank purchases of their securities raises productivity. Panama represents the only country where such purchases have the chance of having a larger percentage increase on productivity than the percent increase in such purchases. For 13 other countries– including Senegal, Burkina Faso, Botswana, Venezuela, Namibia, Bangladesh, Paraguay, Ukraine, Macedonia, Mauritius, Japan, Suriname,  Haiti – central bank purchases of these securities still positively affect productivity – after removing the effects of other factors like changes in demand, interest rates, exchange rates, better law enforcement and so forth. In others, giving losing companies more money only throws good money after bad. We call such an effect a ‘sloth effect.’ Central bank investments in these countries can encourage sloth, as managers and owners possibly use the money sub optimally, rather than use it for productive investment for their companies.

Without the crisis, we would not have seen much of this data. Central bank law remains hostile to buy private companies securities. Many central banks used emergency provisions in their laws to make these purchases (like the Fed and the European Central Bank). Our random sample of 25 central banks’ laws show that only about one-fifth allow (or allow under very stringent terms) a central bank to purchase private sector securities. If central banks wanted to change their laws though, simply adding a rule won’t work. Central banks need a new post-crisis mentality.

Few central banking laws are in a position to focus on output. Our research shows the extent to which central bank laws around the world encourage private securities purchases, on a scale of 1-6. A score of 1 – which applies to countries including Poland, Ecuador, Malaysia and the Philippines – means the law explicitly does not allow private sector securities purchases. A score of 6 means such purchases appear in the objectives of the central bank – this doesn’t apply to any country. Countries such as Haiti and Iraq score 4, which means investment is an objective somewhere, but they are ambiguous about private purchases. Most central bank laws leave the issue of such purchases ambiguous.They do not allow, nor forbid, such purchases. Such law hardly forms the basis for an output-oriented central bank. How can a central bank focus on raising output, if the bank cannot even engage directly with the companies that make such output?

A nominal output mentality starts with new law. A redesign of central bank law in the post-crisis era starts from the first articles governing the objectives of the bank. Nominal GDP targeting makes the central bank target both price stability and real output growth at the same time. Subsequent articles treat the way the bank deals with these purchases. When they can be made? How? Which companies may participate? Countries unable or unwilling to commit to a complete redesign have other options. Some central bank laws set the bank’s objectives and rules by government decree. In these places, a simple executive decree will suffice. Other places have broader objectives, like promoting a friendly investment environment or to support national interests. Shoehorning private asset purchases into these objectives represents a possible, if less than ideal, option. Other banks give the central bank the competence to act as a lender-of-last-resort. In very dysfunctional markets, a central bank could easily play such a role all year long.

These results give backing to the large number of economists strongly advocating nominal GDP targeting. They also give the central bank a role to play in fighting to overcome financial crises, and ensuring they do not start in the first place. Not every central bank represents a candidate for such rules. Yet, these data show that such purchases can help some countries’ firms grow. These data also show where such purchases will not work. Central bank laws trying to capture these gains need more than simple amendment. The past crisis represents a good opportunity to rethink central bank regulation. Now, it’s up to businessmen to make their case to their leaders.

Share on FacebookShare on TwitterShare on Linkedin
Related Topics:corporate productivityeconomic productivityfund productive projects
Up Next

Why is cashless inclusion so difficult?