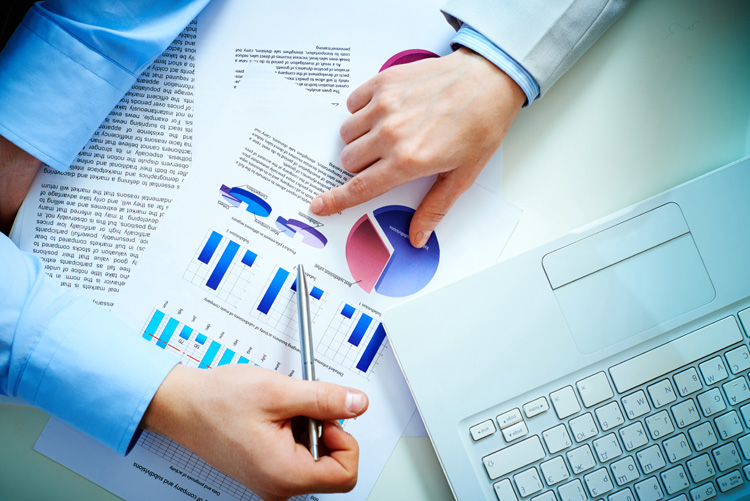 Saxo Payments Banking Circle, the ground-breaking payments utility that is enhancing the customer proposition for payments businesses, has commissioned new exclusive research* into the barriers facing merchants that want to trade globally.  The findings, being launched today at Money20/20 Europe in a new white paper – Cross Border Payments for Cross Border Merchants – An Internationally ‘Local’ Future – highlight the potential impact on the global economy.

It appears that a major stumbling block for small businesses trading internationally is the lack of a global account infrastructure that they can access quickly and cost-effectively.  This is exacerbated by the need to manage multiple banking and supplier relationships.  The result is that 39% of merchants claim they have been stopped from expanding into new international markets, even though they already trade across some borders.

Anders la Cour, CEO of Saxo Payments explains:  “Our research has shown that a major pain point for merchants who trade internationally is speed. Speed of settlement, speed with which banks are able to provide financing, speed of response from a bank or payment provider. A delay in any of these can cause a merchant to falter which cannot be good for the global economy because these small businesses are key to the success of local economies and communities.

“Merchants must be able to send and receive secure, fast, cost-effective cross border payments, in order to reach their full international trading potential, generating employment opportunities for a whole food-chain of businesses.”

Illustrating the difficulties that the current correspondent banking model is creating, a significant proportion of respondents to the Saxo Payments survey said they have more than one banking provider to help facilitate cross border payments.  35% of UK merchants have one bank for their UK transactions and another for international payments; 7% have one account for each country in which they trade.  Clearly this is a heavy administrative burden.

In terms of the currencies accepted and used to make cross border payments, 18% only use one currency which could be a potential deterrent to new customers and suppliers.  Nearly a third (32%) use two currencies; 29% use three and just 19% use four or more.

Whilst nearly 1 in 5 merchants are satisfied with the number of currencies they currently use, 41% would like to use more – however the associated cost is stopping them.  Uncertainty about exchange rates is a barrier for 37% of merchants surveyed and a quarter have been hindered by a lack of flexibility from providers.

A major priority for merchants looking at cross border payments is the ability to transact as quickly across borders as they do locally, and with little to no impact on the bottom line. Global payments need to behave like local payments.

According to the Saxo Payments research, alternative providers have begun picking up the slack.  22% use a dedicated FinTech business, such as a payment services provider (PSP) and 14% use FX specialists.  Anders la Cour believes this illustrates the huge opportunity for the new generation of payment providers.

“The digital landscape is breaking down barriers between regions, opening up a global market and global customer base.  But the practicalities and costs of payments often stand in the way of this progress.  Half of the merchants who responded to our survey said their biggest concern about making and accepting cross border payments is the transaction fees.  40% are concerned about getting the best FX rate and speed of processing payments is a concern for 29%.  These are all issues emanating from the traditional correspondent banking infrastructure.

“Merchants need the ability to trade anywhere in the world as if it was a local transaction.  And I believe this provides an immense opportunity for the burgeoning FinTech sector if it engages with the new ecosystem of financial utilities like Saxo Payments Banking Circle.”

To register for the Saxo Payments white paper click on this link.

THE FRAUDSTER IS GETTING SMARTER, IT’S TIME FOR FINANCIAL INSTITUTIONS TO RESPOND