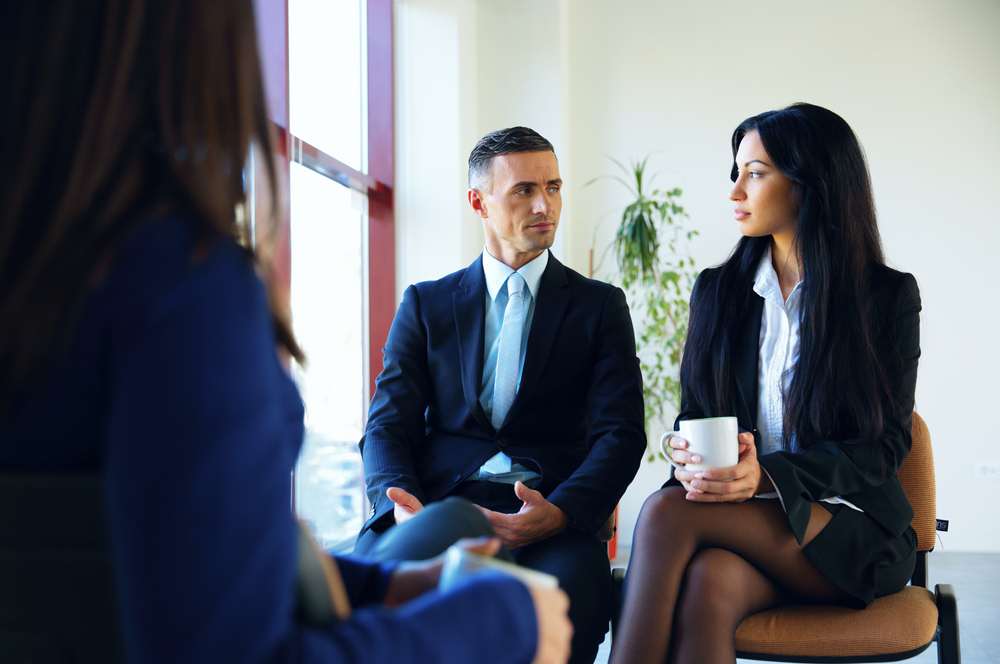 Jonathan Kim is joining Cooley’s New York office as a partner in the commercial litigation practice. He arrives having served for more than a decade at Goldman, Sachs & Co., most recently as vice president and associate general counsel for its litigation and regulatory proceedings group. 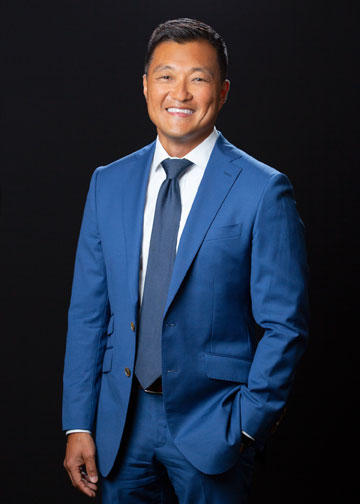 “Cooley is focused on growing its cadre of top-tier, New York-based litigators to meet our clients’ needs in the region and globally,” said Mike Attanasio, chair of Cooley’s global litigation department.

“Jonathan’s longtime experience, including several significant and diverse legal positions at Goldman Sachs, makes him a great choice for the role. With his deep litigation experience and financial services industry ties, he is uniquely positioned to advise our clients on Wall Street and beyond as they defend themselves in litigation and manage regulatory risk.”

Prior to Goldman Sachs, Kim worked as counsel for O’Melveny & Myers and was previously an associate at Simpson Thacher & Bartlett.

He also clerked for two federal judges: Judge Leonard I. Garth, US Court of Appeals for the Third Circuit and Judge Barrington D. Parker Jr., US District Court for the Southern District of New York. He received his JD from Harvard Law School and his BA from Dartmouth College.

“Cooley’s proven strength in complex litigation and its robust financial services platform for both large institutions and emerging companies are huge draws for me,” Kim said. “Along with the potency of its global brand, Cooley’s litigation practice is known for its results-oriented and client-first culture. While at Goldman, I had the pleasure of working with several of the firm’s litigators for many years as a client, and their legal acumen, problem-solving creativity and advocacy has impressed me indelibly. Suffice it to say, I am delighted to now be working alongside them as their partner, and adding to Cooley’s deep and impressive bench of litigators and legal advisers.”

Kim’s arrival follows on the heels of another East Coast securities and commercial litigator, Eric Kuwana, who recently joined Cooley as partner in Washington, DC, and New York.