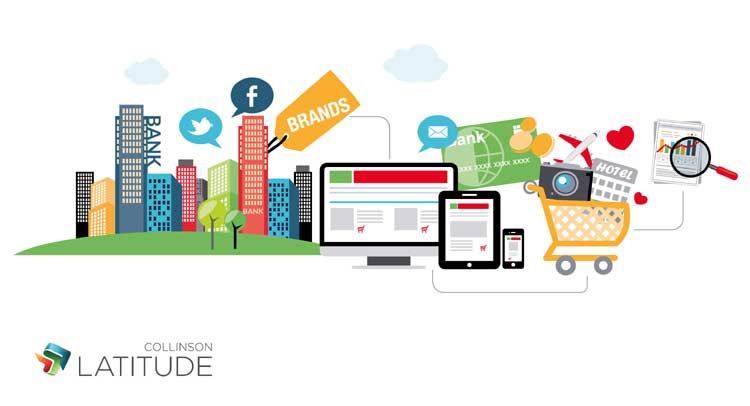 Nearly two thirds of consumers (63%) are influenced by rewards on offer when choosing a new bank and credit card, according to new research from Collinson Latitude. This ranks rewards on offer above customer reviews (58%) and almost on a par with brand reputation (69%) in terms of their sway in consumers’ decision making process.

However, the report ‘Taking Account: The consumer perspective on loyalty programmes in financial services’ which questioned 4,000 consumers globally, also found that the financial service (FS) industry is failing to meet customer expectation, with only 1 in 10 saying their rewards programme offers an excellent service.

While this clearly shows the impact of rewards in attracting new customers and retaining existing ones, bank and credit card reward programmes were rated poorly by members. In fact, when asked to compare service levels, they ranked below retail, travel and food & drink in terms of consumer satisfaction; the average satisfaction score among those in a retail reward programme was 4/5, compared to only 3/5 in the finance sector.

Regarding the areas in which financial rewards programmes were falling short, three stood out:

“In the midst of a world-wide economic crisis, the financial services industry has had the digital revolution to contend with – one that has thrown up new ways of doing things and ultimately changing the way consumers interact with them,”said James Berry, e-Commerce Director at Collinson Latitude. 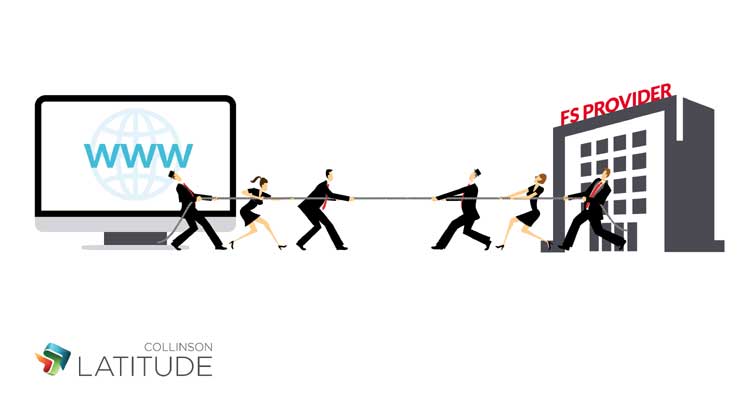 “What programme managers and marketing professionals in the FS sector need to realise is that consumer expectations have changed; they expect to be rewarded for their custom 24 hours a day, 7 days a week, on the device of their choice.”

He concluded: “To genuinely improve customer satisfaction– and close the satisfaction gap between other industries – banks and credit providers need to start investing in more personalised reward programmes that offer consumers greater choice and accessibility.”

SECURITY FEARS HOLD BACK USE OF MOBILE PLATFORMS IN THE UK