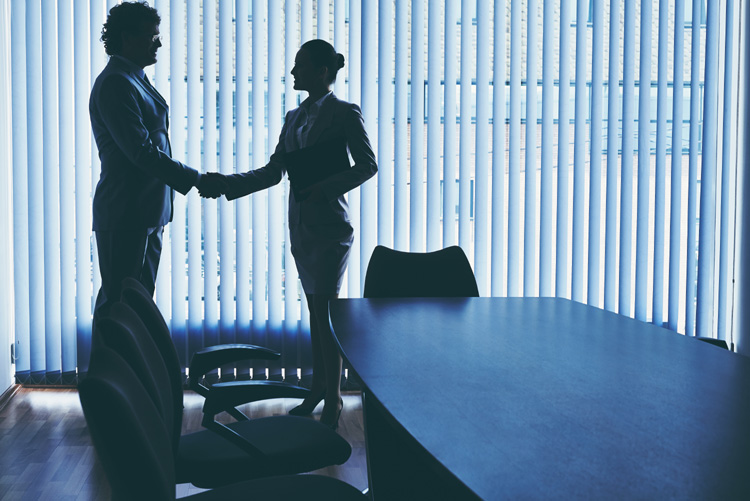 King & Spalding is pleased to announce that former Congressman Kendrick B. Meek (D-Fla.) has joined the firm as senior advisor in the Government Advocacy and Public Policy practice in the Washington, D.C., office. He will focus on counseling clients in the health care, homeland security, agriculture, and financial services sectors, drawing upon strategic skills he developed over a long tenure in politics, including his time in the U.S. House of Representatives, Florida State Legislature, and as Special Representative to the United Nations.

“Congressman Meek has built a strong reputation as a bipartisan leader and is highly-regarded by his fellow lawmakers as a strategic negotiator and advocate for his constituents,” said Tom Spulak, chair of the firm’s Government Advocacy and Public Policy practice. “Our clients will benefit from his insights and his deep experience as a legislator at the state and federal level.”

Meek served four terms in Congress from 2002-2010 and was a member of the House Ways and Means Committee. In that capacity, he was successful in sponsoring and passing legislation focused on tax, trade and health care issues. In 2011, President Obama appointed him as Special Representative to the United Nations. While in Congress, he was appointed to the NATO Parliamentary Assembly and served on both the House Armed Services and Homeland Security Committees. In those roles, he traveled extensively throughout Europe, Africa and the Middle East, engaging foreign leaders on international security and trade matters.

He was the youngest Member of Congress to serve as Chairperson of the Congressional Black Caucus Foundation.

“King & Spalding’s stellar reputation in the area of government advocacy and its deep bench of talent from both sides of  the political aisle made it a great fit for me,” said Meek.

Currently ranked as the top leading lobbying practice in the United States by The National Law Journal, King & Spalding’s Government Advocacy and Public Practice team draws upon lifetimes of Washington experience and bipartisan relationships to advocate for clients. It offers a full range of services to assist clients in managing their interactions with the federal government. The practice has also been praised by Chambers USA for bringing “value and a broad skill set, including strong advocacy abilities, to every engagement” and earned the firm recognition as government relations Law Firm of the Year in the 2013 edition of U.S. News & World Report’s Best Law Firms survey.