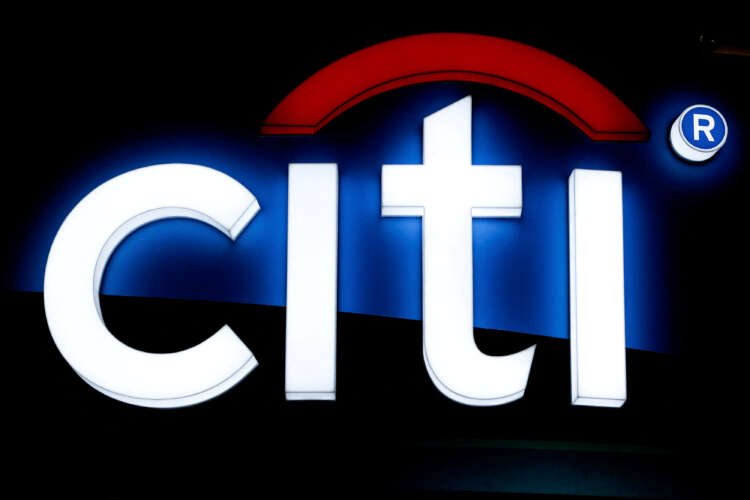 (Reuters) -Citigroup Inc reported a 26% slump in fourth-quarter profit on Friday as it took a hit from higher expenses and weakness at its consumer banking unit, sending its shares tumbling 3.5% before the bell.

The Wall Street bank has incurred higher costs for several quarters to fix the issues regulators identified in its controls systems, leading to questions from investors on how much money and time the remedies will require.

The lender is also shedding the last of its consumer businesses outside of the United States as part of a “strategy refresh” started by Chief Executive Officer Jane Fraser, who took the helm in March.

The drop was driven by an 8% surge in the bank’s operating expenses, excluding the impact of Asia divestitures.

Citigroup had announced in October it would exit retail banking operations in South Korea in a move that would add to its expenses through the end of 2023.

Earlier on Friday, it said it had agreed to sell its consumer businesses in Indonesia, Malaysia, Thailand and Vietnam to Singapore-based lender United Overseas Bank.

With that deal, the bank has announced disposal plans for seven of the 13 mostly Asian consumer businesses that Fraser said in April would be given up.

“We have made the final decision related to the refresh of our strategy as it pertains to markets we intend to exit,” Fraser said in a statement on Friday.

Excluding the impact of costs stemming from Asia divestitures, the bank earned $1.99 per share. Analysts on average had expected a profit of $1.38 per share, according to Refinitiv IBES data.

The bank’s global consumer banking revenue dropped 6%, hurt by a 3% drop in revenue from Citi-branded credit cards in North America as customers paid down card balances.

Revenue from Treasury and Trade Solutions, generally considered Citigroup’s strongest corporate business, was down 1% due to low interest rates.

A bright spot during the quarter was the bank’s investment banking business, which posted a 43% jump in revenue.

Total revenue increased 1% from a year earlier to $17 billion.

Common Equity Tier 1 – a key capital ratio – rose to 12.2% from 11.7% three months earlier after the bank suspended its fourth-quarter share buyback to build capital ahead of charges for the Korea exit and the impact of a new rule on capital for derivatives risk.

(Reporting by Niket Nishant in Bengaluru and David Henry in New York; Editing by Aditya Soni)