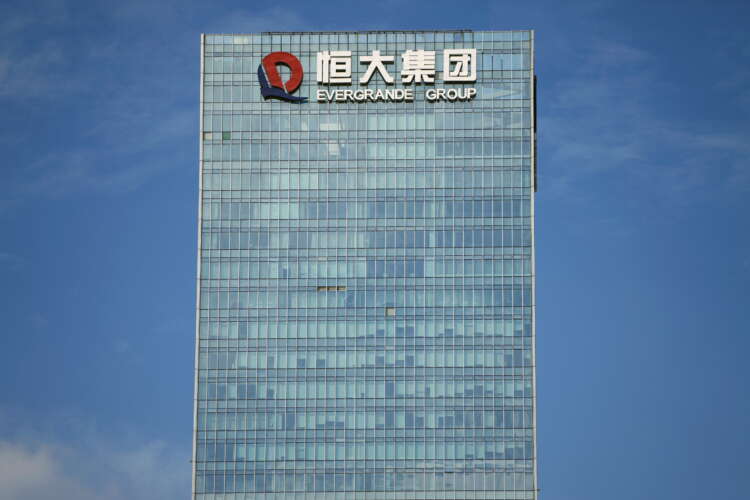 HONG KONG (Reuters) -China Evergrande Group held steady on Wednesday after it missed a payment deadline on some U.S. dollar bonds, putting it at risk of becoming China’s biggest defaulter, but large falls were limited amid hopes of a managed debt restructuring.

So far, any Evergrande fallout has been broadly contained in China and with policymakers becoming more vocal and markets more familiar with the issue, consequences of its troubles are less likely to be widely felt, market watchers have said.

Failure by Evergrande to make $82.5 million in interest payments due last month would trigger https://www.reuters.com/markets/rates-bonds/whats-next-china-evergrande-after-missing-coupon-payments-2021-12-07 cross-default on its roughly $19 billion of international bonds, with possible ramifications on the country’s broader economy and beyond.

Earlier on Wednesday, trading in shares of embattled smaller rival Kaisa Group Holdings was suspended after a source with direct knowledge of the matter said it was unlikely to meet its $400 million offshore debt deadline on Tuesday.

Evergrande was once China’s top property developer, with more than 1,300 real estate projects. With $300 billion of liabilities, it is now at the heart of a property crisis in China this year that has crushed almost a dozen smaller firms.

The government has repeatedly said Evergrande’s problems can be contained and moves to boost liquidity in the banking sector along with the firm’s plans to forge ahead with a restructuring of its overseas debt have helped reassure global investors.

The provincial government of Guandong, where Evergrande is based, stepped in last week to help manage the fallout, reinforcing the view that its failure would be managed.