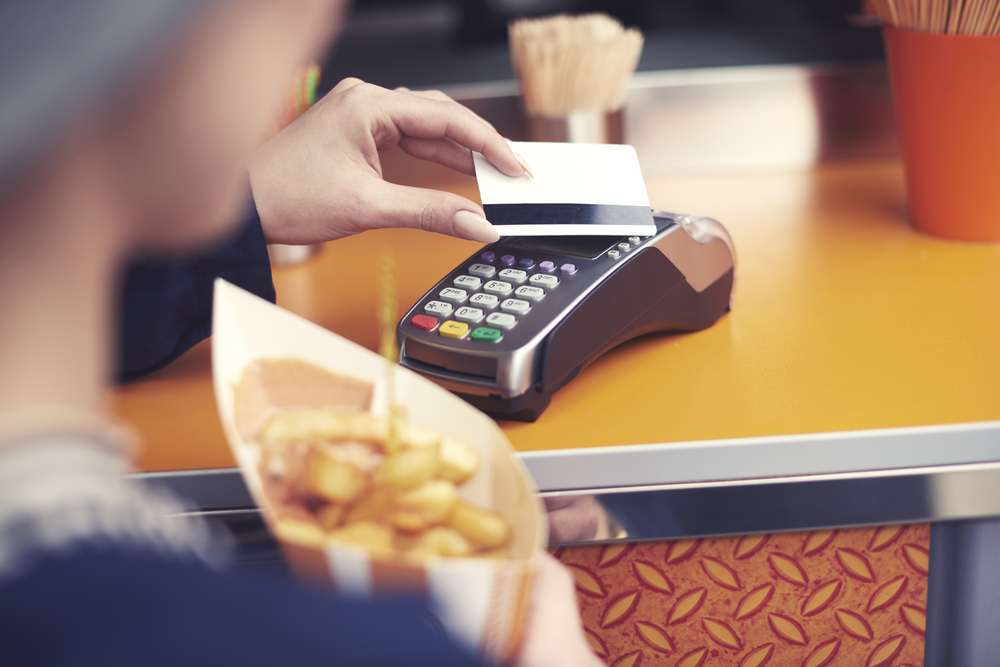 After a decade of advocacy work on credit card processing fees, the Canadian Federation of Independent Business (CFIB) welcomes the new agreements between the federal government and major payments brands announced today.

Starting in 2020, Visa and Mastercard have vowed to reduce the fees they charge retailers to an average annual effective rate of 1.4 per cent from the current 1.5 per cent.

“These new measures build on the positive momentum in improving the power balance between major card brands and smaller merchants that began with the adoption of the Code of Conduct for the Credit and Debit Card Industry in Canada,” said Dan Kelly, CFIB president. “For years, CFIB has encouraged the payments industry to close the gap between the rates small businesses pay and those available to large firms. The new agreements with Visa, Mastercard and American Express provide greater opportunities for small firms to benefit from lower credit card processing fees.”

The fees charged by credit card companies have an unseen impact on all levels of the economy. They have been estimated to total as much as $5 billion per year and ultimately find their way into the prices Canadians pay for goods and services.

CFIB has been a leader in working to lower credit card processing fees for small business for many years. It was the first group to propose the Code of Conduct, which was adopted in 2010. CFIB also struck separate agreements with the payments industry, giving its members access to lower Mastercard and American Express rates.

Share on FacebookShare on TwitterShare on Linkedin
Related Topics:credit card processing feesFederal government
Up Next