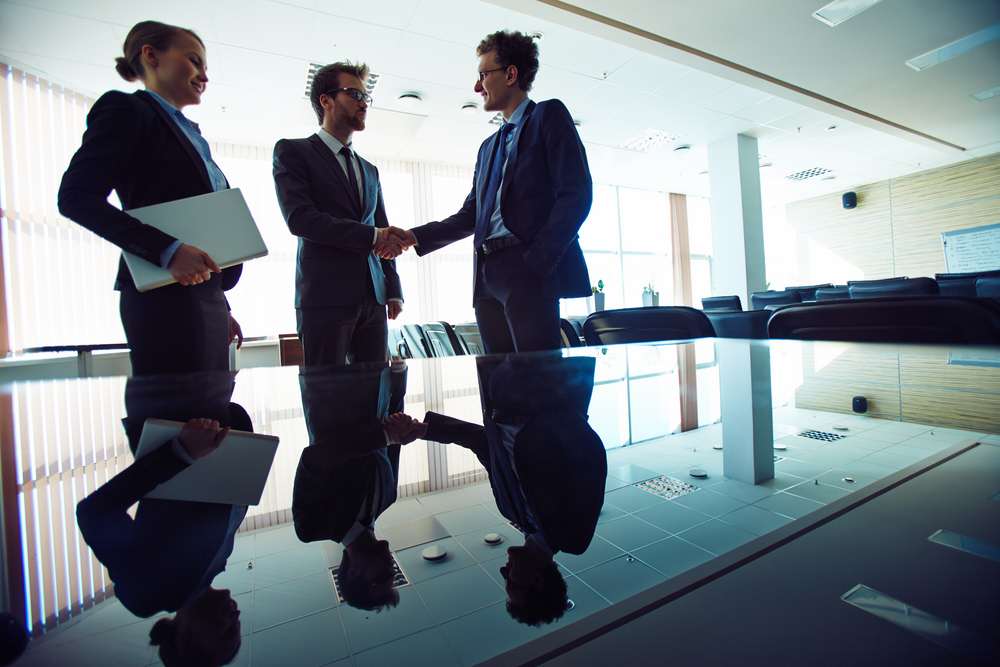 This publication is the first of a series of periodic reports emanating between two entities working together to deepen the world-class university’s ties with a major Chinese American Los Angeles-based bank. This collaboration, which includes Forecast speakers headlining bank-sponsored economic outlook events, also enhances the bank’s ability to make available useful economic information to customers and the general public.

“We are delighted to work with UCLA Anderson Forecast, a premier U.S. economic analysis and forecasting organization, to provide information that’s of interest to our customers,” said Pin Tai, Cathay Bank CEO and President. “UCLA Anderson Forecast’s view of economic analysis and perspective on the current and future outlook relating to the two largest economies in the world is of great value.”>This 2018 Annual Economic Report focuses on the complimentary and competitive trade approaches of the U.S. and China. The report includes economic facts relating to trade tensions and imbalances, as well as thoughts on economic growth, induced joint ventures, and technology transfers.

“We’re pleased to apply our expert econometric modeling and analytic techniques to provide Cathay Bank customers with our perspective on the U.S. and Chinese economies,” said Jerry Nickelsburg, director, UCLA Anderson Forecast. “Our team is involved in a number of compelling partnerships and projects that allow us to share our unique expertise.”

The 2018 Annual Economic Report is available for download in English and Chinese on the Cathay Bank website at www.cathaybank.com/us-china-economic-report or on the UCLA Anderson Forecast website in English at http://www.anderson.ucla.edu/centers/ucla-anderson-forecast/projects-and-partnerships/cathay-bank/2018-annual-economic-report. A column update to this report is scheduled to release in September, followed by the 2019 Annual Economic Report release in December and three quarterly column updates on the last month of each quarter.

UCLA Anderson Forecast is one of the most widely watched and often-cited economic outlooks for California and the United States and was unique in predicting both the seriousness of the early 1990s downturn in California and the strength of the state’s rebound since 1993. More recently, the Forecast was credited as the first major U.S. economic forecasting group to declare the recession of 2001. Visit UCLA Anderson Forecast at uclaforecast.com