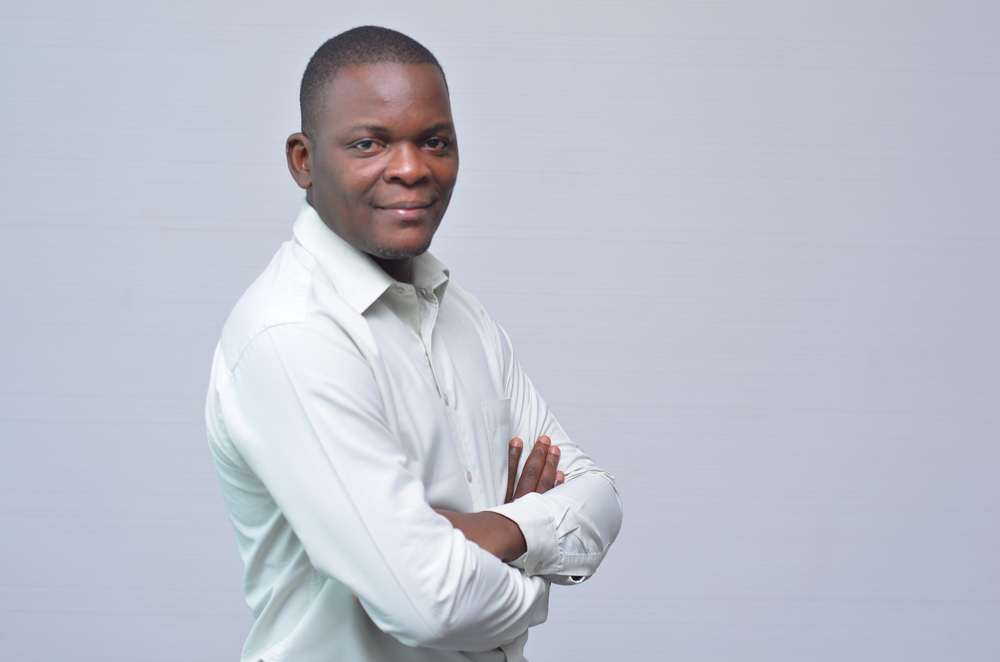 Prior to joining Banco Letshego, Carlos spent 10 years with ProCredit Bank, where he held various senior roles, including Chief Financial Officer, Head of Business and Private Banking, and Risk Management.

Chris Low, Letshego Group Managing Director added, “We welcome Carlos Nhamahango to his new role as the CEO of Banco Letshego.  We look forward to supporting Carlos as he continues to entrench our successful inclusive growth strategy.  We remain committed to investing in and growing our business in Mozambique, supporting long term, sustainable development in providing access to simple, appropriate financial solutions to financially under-served communities.”

Letshego Mozambique is one of six deposit-taking countries in the Letshego Group, and follows Botswana and Namibia operations in asset size and profitability.  With the Group’s ongoing investment into digital innovation and a twenty-year record of accomplishment in supporting communities across Africa, Letshego is well placed to support the Mozambican government’s mandate to increase financial inclusion.   The Mozambican Government has pledged to provide 60% of its citizens with financial services by 2022, up from about 20% today.

Since opening its doors in 2011, Letshego Mozambique has registered strong growth in performance and customers. In 2016, Letshego secured a ‘commercial bank’ licence from Mozambique’s Central Bank, establishing a platform on which to diversify its solutions into savings and fixed deposit services.  Letshego’s Mozambican operations comprise 13 branches, 12 satellite offices and over 120 sales agents – individuals who partner with Letshego to extend the reach of financial solutions into rural communities.

Share on FacebookShare on TwitterShare on Linkedin
Related Topics:Private BankingProCreditpublic service employees
Up Next