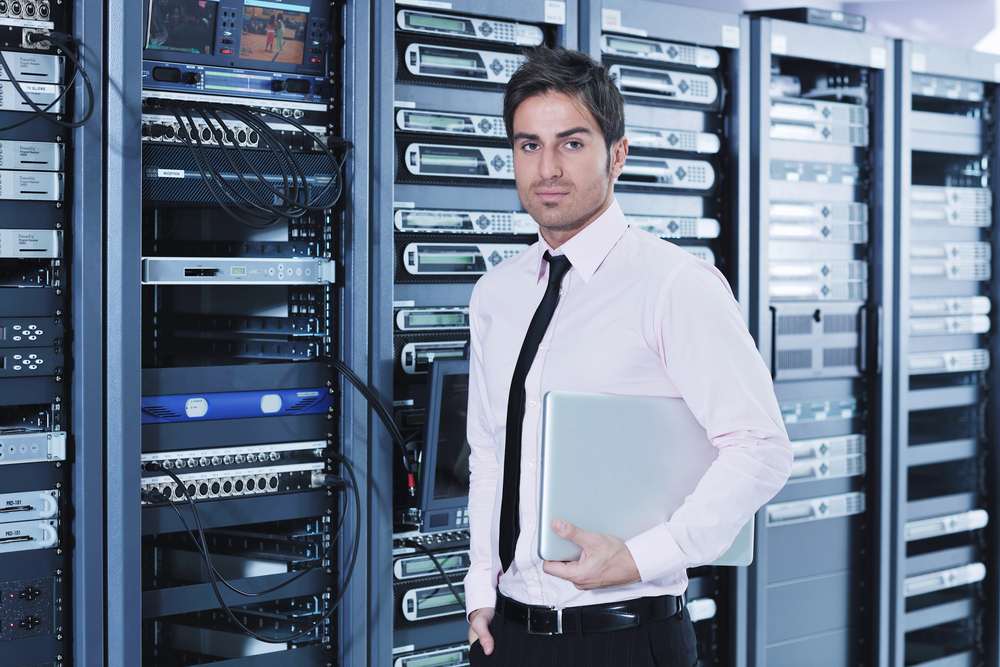 In December 2017, President Donald Trump cut corporate tax rates from 35% to 21%, effective immediately. While certain critics quickly lamented this policy decision, the President is currently mulling a second round of tax cuts. In this context, the Canadian experience with corporate tax reduction provides a useful comparison, shows a new study released today by the Montreal Economic Institute.

Between 2001 and 2012, successive Canadian governments of varying political stripes systematically reduced the corporate tax rate, which went from 28% in 2000 to 15% in 2012.

The government also modified capital cost allowances and either harmonized or phased out other taxes affecting capital during this period.

The study, co-authored by Mathieu Bédard, economist at the Montreal Economic Institute, and Adam Michel, policy analyst at the Heritage Foundation, shows that the tax cuts had widespread beneficial effects.

As pointed out by American economist Arthur Laffer in the context of the 1980s Reagan tax cuts, high tax rates can discourage economic activity which, in turn, means less corporate income to tax. “Investors increasingly shop all around the world for promising projects, and high corporate taxes can push both foreign and domestic investors to look abroad,” explains Adam Michel.

If corporate income tax reduction had broad bipartisan support in Canada, it is because it was widely understood that although corporations remit the tax, workers pay a large share of it. “Workers have everything to gain from corporate tax cuts,” says Mathieu Bédard.

The evolution of Canadian wages show that they increased faster between 2001 and 2012 than they had in the previous decade or than wages did in other industrialized countries during the same period. In fact, industrial sectors such as construction, finance, and some service industries experienced real wage growth ranging from 9.8% to 15.8%.

The Canadian experience shows that corporate tax reform can be a tremendous success and help grow the economy and hike wages for workers. There is every reason to believe that American workers, businesses, and the federal government will reap similar benefits from the recent corporate tax cuts.

The Economic Note entitled “Canada’s Corporate Tax Cut Success: A Lesson for Americans” was prepared by Mathieu Bédard and Adam Michel, respectively economist at the MEI and policy analyst at the Heritage Foundation. This publication is available on our website.

Share on FacebookShare on TwitterShare on Linkedin
Related Topics:Corporate income taxHigh corporate taxesMontreal Economic
Up Next

Brits Are A Bunch Of Fitness Amateurs