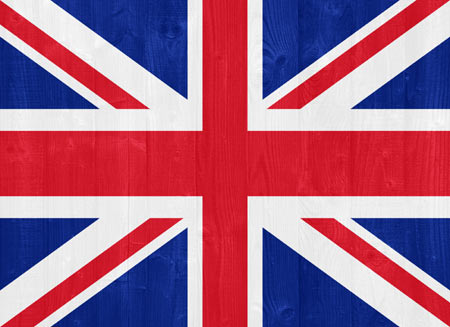 Retail banks are struggling to scrape back trust from the British public, according to a global report of 18,000 consumers by member-based advisory firm CEB.

In spite of this, people are surprisingly satisfied in the choice of products and the advice they are getting. Only 24% saying they are unhappy with the reliability and consistency of transactions from financial service providers.

“The growing choice of financial products and the expansion of the online advisory market is boosting consumer confidence in the actual products and services, with insurance products and short-term savings being the most popular. This is in stark contrast to how people actually ‘feel’ about the banks.

“Providers like First Direct and Virgin Money are just two examples of brands that have worked hard to differentiate themselves from the traditional high-street banks. Financial services companies need to think less about what they are delivering, but rather how they are delivering it. This means being as open, clear and flexible as possible. Total transparency about fees and charges, which are one of the biggest problems for customers, must be a priority.”

The slowly recovering confidence in the UK is also lower than the global average, with those in other parts of the world feeling 7% more confident in their financial service providers. Within Europe, Belgium, France and Sweden are the most satisfied.

“The drop in confidence in the UK, both in terms of how people view the banks and also their own personal finances, is evidence of the slow, grinding economic recovery that we’re seeing in the UK, with the majority of people still not feeling the benefits.

The bi-annual report from CEB draws from the results of 18,000 consumers in 25 countries, including over 1,000 in the UK, looking at financial sentiment and activity across the globe.