BRITS ADDICTED TO BEING BUSY 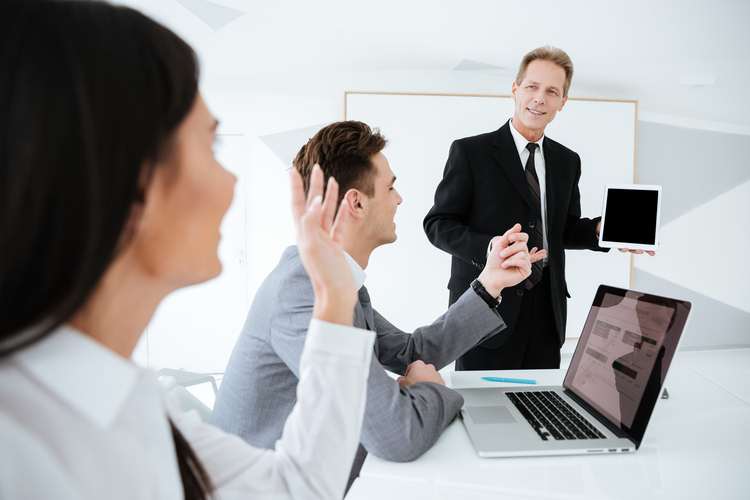 TIME-POOR BRITS are no longer utilising their daily breaks during the working day to wind down and take time out, according to new research.

A survey of 1,000 British adults published by ElectricTobacconist.co.uk as part of the Take a Break Report 2017, revealed that almost 1 in 3 (30%) Brits take a short break at least once every two hours during a typical working day – equating to four short breaks a day – but few are actually using this time to relax.

More than 1 in 2 (52%) are opting to use this time to undertake simple but time-consuming personal tasks, including making phone calls, doing shopping and booking tickets.

As many as 40% of the nation say they use these short breaks to lift a weight off their shoulders, ticking off a personal job from their ‘to do’ list, which had been distracting them or playing on their minds.

What’s more, more than 1 in 4 (28%) won’t even use the time to take a physical break, instead opting to exercise and squeeze in a quick walk.

22% of those respondents who can’t switch off admitted they use this time to resolve a personal problem, such as an argument with a partner, friend or family member.

Pascal Culverhouse, founder and CEO at ElectricTobacconist.co.uk, said: “Although it’s great to see that Brits are finding new ways to utilise their daily work breaks, these breaks have been implemented for a reason and are designed to help recharge and refocus the mind.

“We need to remember that even though schedules are busy and lives are hectic, being addicted to being busy isn’t good and there is a lot to be said for having regular mini breaks throughout the day.”

The survey revealed that 1 in 3 (33%) spend their mini break catching up on activity across their social media channels, whilst 44% will chat to colleagues.

Culverhouse adds: “The findings highlighted that for 40% of Brits, short breaks mean an opportunity to tick off a personal job from a ‘to do’ list – But this means they get very little actual downtime.

“While this can leave you more focused when you return to work at the end of the break, it’s also important to have balance and giving yourself time to rest and recharge is important, too.”

Vaping or smoking a cigarette was most popular amongst Britons aged 25-34, with 46% opting to use their down time in this way. Yet they were also the age group most likely (29%) to use a short break from work to complete a personal chore.

Scottish residents are those most likely to use their break to complete a personal task that had been distracting them or playing on their mind (54%), followed by those living in Yorkshire (52%).

ElectricTobacconist.co.uk is a UK based online vape shop. Launched in July 2013, the website sells all of the major e-cigarette and e-liquid brands at the best prices, with over 50 brands in the range.