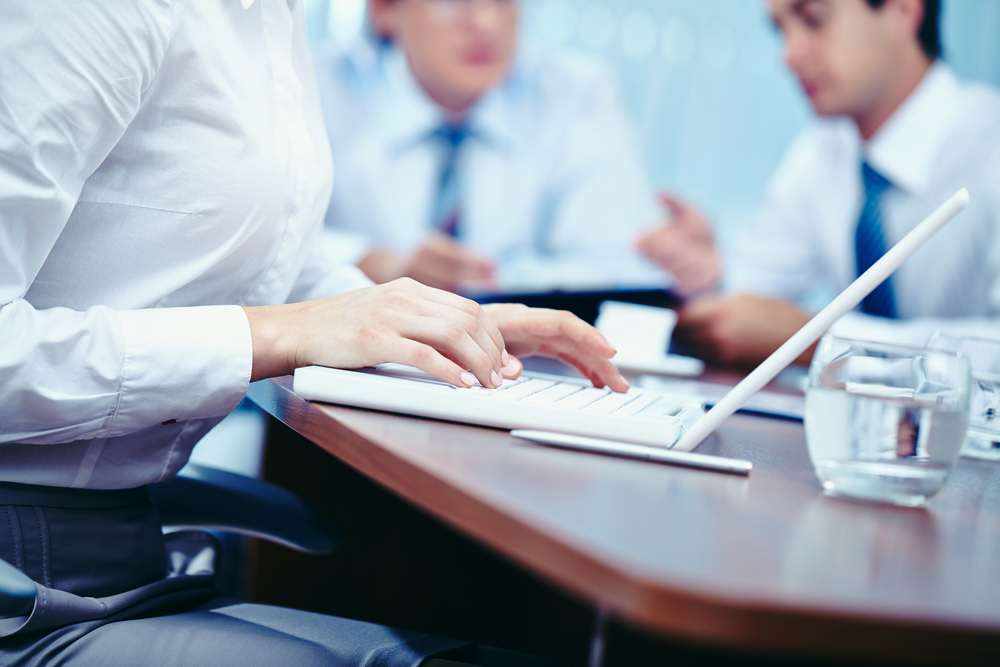 Boards ramp up investment in data security and privacy in the rush to become GDPR compliant and to avoid highly damaging data breaches which have reached an all-time high, reports the 2018 Harvey Nash/KPMG CIO Survey.

The largest IT leadership survey in the world, analyzing responses from organizations with a combined annual cyber security spend of up to US$46bn, found almost a quarter (23 percent) more respondents than in 2017 are prioritizing improvements in cyber security as cyber crime threats reach an all-time high, while managing operational risk and compliance has also become a significantly increased priority (up 12 percent). These two areas represent the fastest growing IT priorities of company boards.

IT leaders today face the challenging task of delivering rich, customer-centric data in an environment laden with risk.

Data trust and privacy threats continue to hold the attention of CIOs, but while measures to improve data security are underway within companies and through legislation such as GDPR, over a third (38 percent) of those surveyed in April expected they would not be GDPR compliant at the deadline. Additionally, 77 percent of IT leaders are ‘most concerned’ about the threat of organized cybercrime, up from 71 percent last year. Only one fifth (22 percent) state they are well-prepared for a cyber attack.

The survey found that trust is the new battleground for IT, as organizations delicately balance the revenue-driving potential of utilizing customer data with the need for privacy and security. Those businesses managing this balance most effectively (customer-centric organizations) are 38 percent more likely to report greater profitability than their competitors. However, the drive towards protecting data has caused a huge demand for ‘security and resilience’ skills, which experienced the biggest jump in skills shortages, increasing 25 percent year-on-year.

Share on FacebookShare on TwitterShare on Linkedin
Related Topics:customercybercrimeGDPR
Up Next