Blockchain – think before you leap 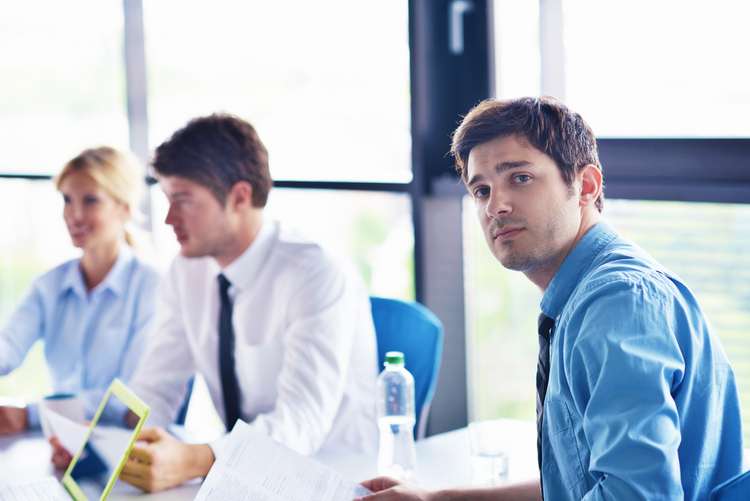 By Keith Pritchard, Director, base60 Consulting

There are a wide range of opinions about blockchain and distributed ledger (DL) technologies within the financial services industry, ranging from severe scepticism to zealous advocacy. Even though blockchain regularly hits the trade media headlines, it is vital to ensure that the designed platform will deliver real benefits and properly fit the business’ operational needs rather than just rushing into implementation. Getting it right is expensive, but so too is getting it wrong: beyond possibly providing proof of concept, there will be very little else to show if you get it wrong, except for a dent in the finances and plenty of red faces. There are many critical factors to contemplate– some of those affecting the investment banking arena are discussed below –before making the decision to start an implementation project and, perhaps surprisingly for some, it doesn’t necessarily have to be a case of all or nothing.

Distribute data, functionality or both?

Distributing data is beneficial for many reasons. It can lower barriers to entry for service providers on the network and so increase competition amongst those services using the data. It can also reduce the need for complex and expensive reconciliations between participants in that market.

If functionality is distributed, although it would avoid the need for a TSP, a downside is that it would almost certainly result in higher technology costs. Consider, for example, the calculation of cashflows in the interest rate derivatives market where we might implement one of two models. In the first model a TSP is involved and calculates the derivative cashflows, distributes them to all the parties who will automatically accept its calculations. In the second model the functionality is distributed and implemented as smart contracts. Each member of the blockchain network would have the code to calculate the cashflows running on their own server. They each then run that software and, via a consensus process, ensure that the calculations performed by each member agree. Once consensus is reached they each then save that cashflow to their local chain. This multiple execution and consensus process is one of the reasons the full blockchain design has earned a reputation of being slow.In reality this only applies if you distribute functionality execution to the members of the network.

Distributing functionality can also create difficulties in platform management. Imagine when software needs to be amended or a calculation changed: blockchain provides a very elegant mechanism to perform the distribution of the new software. The issue is that the software change needs to be updated for everyone at exactly the same time. Anyone familiar with investment banking back office processes will be only too aware that each will have protocols about when software changes will, and critically won’t, be permitted – for example many won’t permit any software changes immediately prior to a year-end. Finding a time for an acceptable time for all for making the change won’t necessarily be an easy task.

Need for a strong business case

Where there are existing platforms that support the target market or process, having a clear business case for implementing a blockchain platform is essential. This is not peculiar to blockchain projects but would equally apply to significant architecture reengineering. The problems the project is intending to deal with must be clearly identified and understood and we must then align the elements of the blockchain design to the elements of the problem we are trying to solve. A robust diligence process also needs to carefully consider the alternative technological options available to solve those problems and determine whether blockchain really is the best solution.

As discussed above, the business case needs to address whether functionality will be distributed or will be supported by a TSP, given that distributing functionality to the ledger nodes is highly likely to increase technology costs for the members of a market as a whole.

Ahead of proceeding with a blockchain implementation, there are some important additional considerations that should be taken into account:

There is no doubt that blockchain should be one of the tools in the technology toolbox for solving business problems. We do need, however, to ensure first that we fully understand the nature of the problems we are trying to solve and then whether some aspects of the blockchain design might be the most appropriate way of solving those problems.

Think carefully about whether you really want to distribute functionality. It adds additional cost and the technical processes will be more complex than the traditional TSP alternative. Looked at from that perspective, within Financial Services I don’t see much benefit in distributing complex functionality to the nodes of the network. On the other hand, I see significant benefits in distributing data as it is both a way of reducing reconciliations and it will also lower the barriers to entry for service providers to the market.

Blockchain certainly provides highly viable and valuable technical options for solving business problems and it will be an increasing part of future business, but it won’t get everything its own way. Choices abound, think carefully when you make your decision.

Blockchain and payments – why should you care?