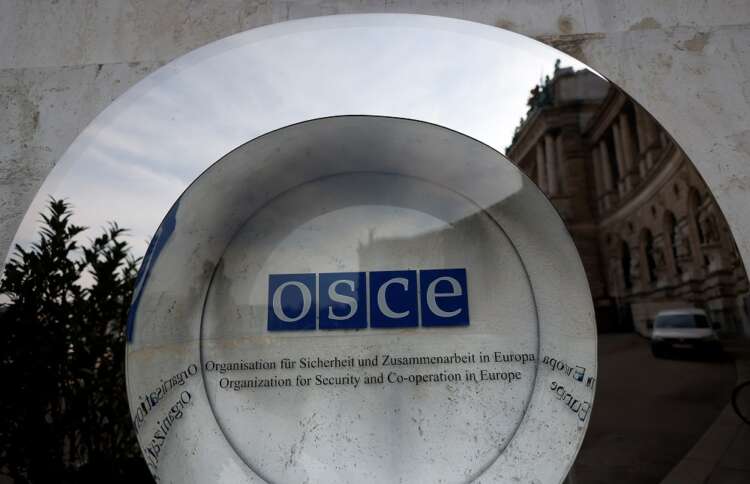 LONDON (Reuters) – Belarus’ defence ministry said on Monday that the country was resuming verification activities under existing international arms control treaties after a two-year hiatus prompted by the coronavirus pandemic.

In a statement, the defence ministry said it had sent notification to participating states of the Organisation for Security and Cooperation in Europe (OSCE) that it intended to resume verification checks on a reciprocal basis.

Belarus, a close ally of Russia, stopped allowing arms inspections in 2020 because of the pandemic. Amid heightened tensions between Europe and Minsk, particularly over Belarus’s role in Russia’s invasion of Ukraine, OSCE members have called on Minsk to readmit inspectors to check its arms stocks.

Belarus said last week a number of other countries, including neighbouring Poland, a NATO ally, had still not resumed arms inspections through the OSCE.

The Belarusian embassy in Vienna – which represents Minsk at the OSCE – accused Poland, Lithuania and Ukraine of politicising the issue and of refusing to discuss arms controls issues, the state-run Belta news agency reported.

On Monday the defence ministry said Minsk was ready to allow arms inspectors into the country but only on a reciprocal basis, if its officials were allowed to inspect other nations’ stocks.