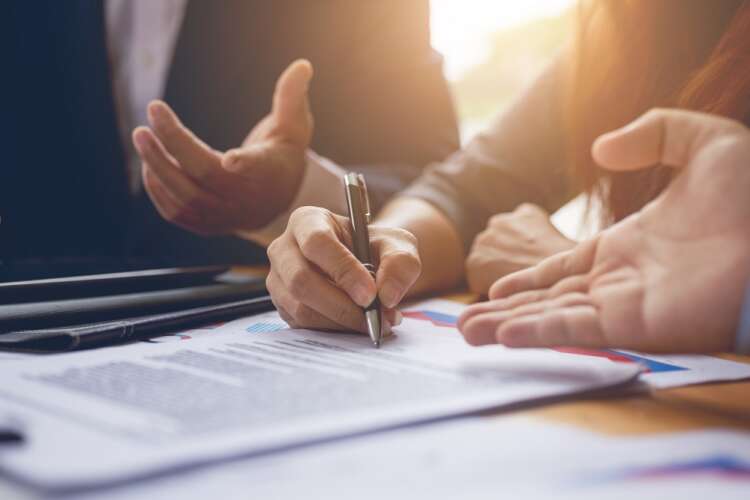 With new guidance on comms from the FCA, and a recession looming, the days of firms being able to hide behind waffle and jargon are over, writes Katie Comery, Associate Creative Director at The Writer. 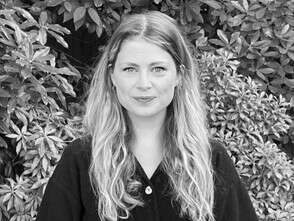 Set your sights on April 2023. From then on, we’ll be seeing less optimizing efficiencies and streamlining assets. Less your account has been terminated. And more firms having to work harder to make sure readers know their APRs from their EARs. Because April’s the deadline the FCA has set for firms to fall in line with the new Consumer Duty.

It’s all aimed at giving customers a fairer deal. Firms will have to end rip-off fees and make it easier to switch or cancel products.

And the Duty has plenty to say about communication. It asks companies to “provide timely and clear information that people can understand… rather than burying key information in lengthy terms and conditions that few have time to read”.

For many firms, the Duty will remind them how far we’ve come since 2008

It seems odd that the regulator would have to mandate the use of readable language. Especially when you look at just how far the financial services industry has come since the last recession. Products are explained in simple language (‘Your business finances, sorted’). Investments are promoted with whimsical taglines (‘Future You will thank you’). HSBC’s Terms and Conditions garner recognition from the Plain English campaign, and digital banks have set the tone for honest, straightforward writing.

But with a recession looming, the FCA’s right to give the industry a sharp wake-up call

Research from Baringa shows that 38 million adults in the UK still don’t understand financial Ts and Cs. And in a survey commissioned by the Post Office, 68% said they were overwhelmed by the amount of jargon used about money and savings.

Binning jargon and befuddling language isn’t something to do for the sake of it, or to keep brand and marketing happy. In the same Post Office survey, one in five people said they’d been deterred from personal loans because of confusing terminology. And nearly a quarter had faced financial difficulties after not questioning the wording in paperwork.

The fine print has a genuine impact on consumer behaviour – steering financial decisions, exacerbating money worries. If banks can live up to the Duty, people will have one less source of stress during the cost-of-living crisis. And consumers won’t be the only beneficiaries.

A small investment in language can see sizeable returns

Cutting call handling times, saving on postage, making customers more likely to respond to emails or switch accounts. Clear writing has a tangible positive impact on firms themselves, as well as consumers.

Take just one of HSBC’s letters as an example. Customers used to get a letter saying their debit card was ready for collection. But the wording was puzzling, prompting as many as 3,500 calls annually.

Working with the bank to rewrite the letter, we slashed the number of confused calls and helped save the bank tens of thousands of pounds. And HSBC estimated they saved the business just over £1 million in 2018 by rewriting more sets of customer letters.

The clock’s ticking for a tone of voice shake-up

Rather than a slap on the wrist, firms should see the Duty – and the lead up to April next year – as an opportunity. If it’s been a while since your tone of voice guidelines were found on the dark corner of the intranet they’re buried in, dusted off and given some new life, now’s the time. Is the way you write to consumers fit for an era of peak money anxiety? Or could careless language be costing you more than your Grammarly subscription? Time to put your fine print under the microscope and find out.