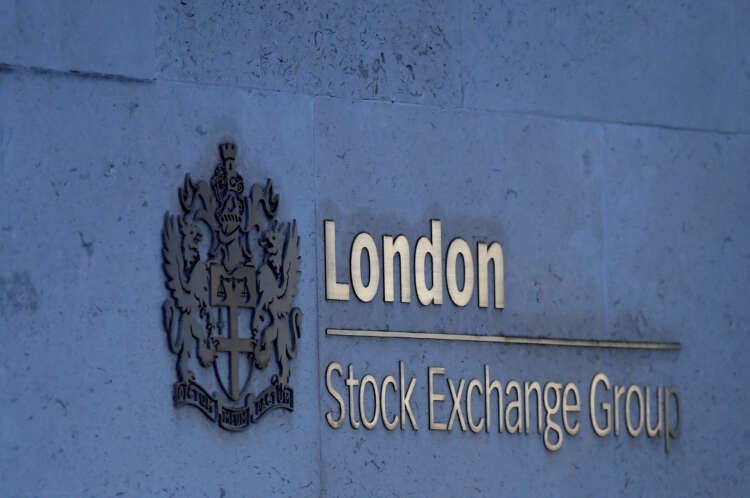 Other airlines including Ryanair Holdings, Wizz Air and EasyJet fell between 1% and 2.6%.

“Hopes of anything approaching a normal summer for the industry now look pretty much over.”

Meanwhile, the prevalence of COVID-19 infections in England almost doubled in the last week of May and the estimated reproduction “R” number crept up as the “delta” variant became more widespread, raising worries about the country’s unlocking plans.

Globally, shares rallied as a weaker-than-expected U.S. jobs report eased concerns that a fast recovery in the world’s biggest economy could prompt the Federal Reserve to shut off the stimulus taps sooner. [MKTS/GLOB]

After breaking above the 7,000 mark in mid-April, the FTSE 100 index has oscillated in a narrow range on worries that rapid economic growth could lead to higher inflation and faster tightening of ultra-loose monetary policies.

The Central Bank Digital Currency is now a reality: payment card security needs to catch up