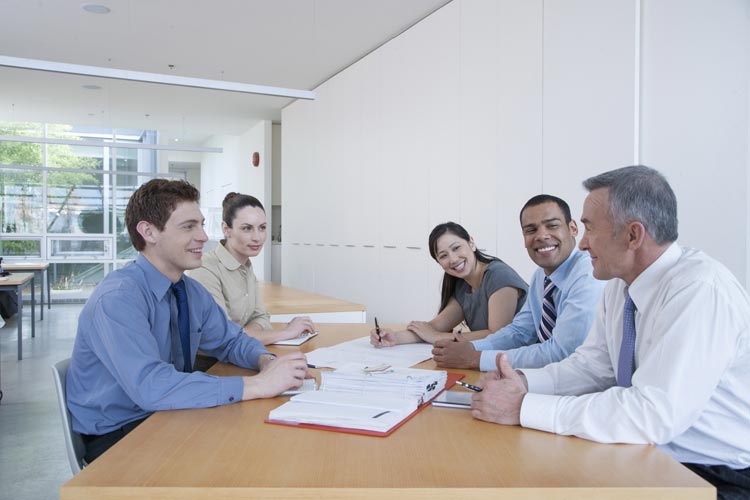 Infosys Finacle, part of EdgeVerve Systems, a wholly-owned subsidiary of Infosys (NYSE: INFY), along with its partner Let’s Talk Payments (LTP), today released a global survey report – “Blockchain Technology: From Hype to Reality”. According to the report, over 80 percent of bankers surveyed expect to see commercial adoption of the technology by 2020, with nearly half (50 percent) of the financial institutions already investing or planning to invest during 2017. This announcement builds on the recent announcement by Emirates NBD and ICICI Bank on the deployment of blockchain technology in international remittances and trade finance.

The aim of the study, which included a survey of more than 100 financial services professionals, was to understand the sentiment of blockchain technology in the following areas:

LTP surveyed 100 business and technology leaders from 75 institutions ranging from regional banks to multinational banks on behalf of Infosys Finacle.