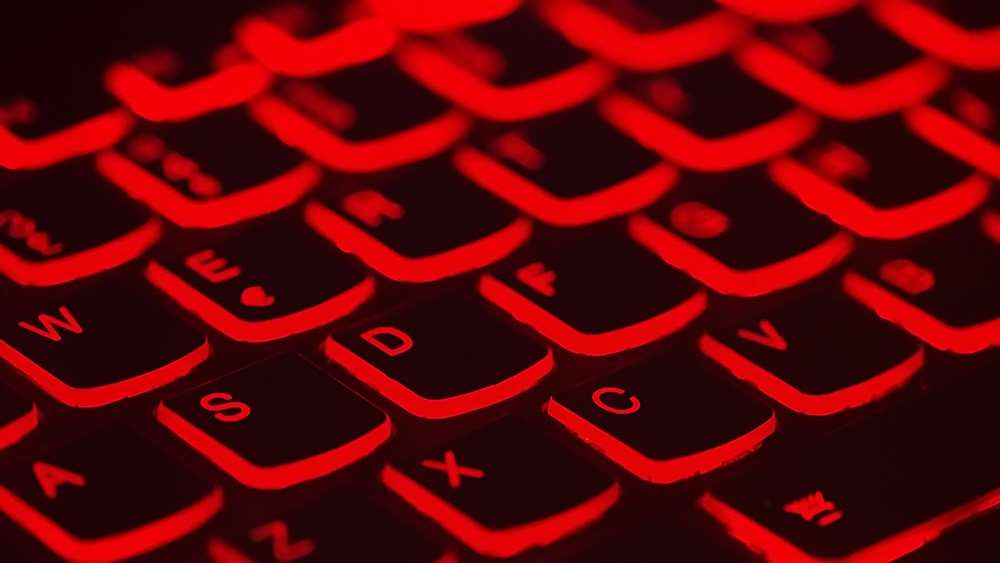 The banking industry has experienced huge advances in IT, with a palpable acceleration in just the last few years.Gone are the days of making a trip to the bank to stand in a queue just to talk to somebody about your current account – the declining numbers of high street banks are evidence of this shift. Mobile and online banking is now the way forward and with it has come rapidly advancing IT systems, under increasing amounts of pressure. Unfortunately, the pressure and complexity of IT in banking only makes matters worse when things fail.

There have been a series of significant IT failures over the last few months. Most recently, several banks including Santander, NatWest and the Co-operative Bank suffered website glitches as they received a surge of traffic in the run-up to the PPI deadline at the end of August. Perhaps the longest running IT failure of them all must be that suffered by TSB last year, which resulted in the loss of 12,500 customers for the company. The impact of this loss of customers can’t be overstated.

According to the Financial Conduct Authority, the period between July 2018 and June 2019 saw 336 significant IT issues across 31 UK banks, including the big seven. In today’s age of instant gratification and the expectation of seamless mobile banking, in combination with the financial cost to businesses, these IT failures are unacceptable.

Learning from our mistakes

In the banking industry, last year’s call for a maximum outage time of two days was a step in the right direction. Some TSB customers were denied access to their accounts for over a month during its failure – an unacceptable waiting period in an industry as critical to daily lives and daily business as banking. However, when the stakes are increased and IT outages potentially lead to people missing out on financial compensation, as in the case of the PPI deadline, even this two-day ideal could be perceived as too long. The global standard for speed of service in all we do continues to compress.

Banks must adopt new processes and tools that leverage the very best of the systems utilised in industries such as defence and critical infrastructure. These systems have the capability to reduce downtime to a matter of minutes, and potentially seconds, in the next few years – working towards a new model of virtually zero downtime.

So, what’s the plan?

Banks can take steps towards preventing or limiting the likelihood of experiencing an IT failure and saving their customers from dreaded downtime. For example, extra precautions can be taken during times when experiencing an issue is more likely – such as when launching a new system or upgrading to new capabilities. By testing the new technology in pilot programmes or rolling the system out in phases, banks can test the capabilities of new technology and limit the number of those affected should anything go wrong. Taking care to ensure the pilot users have been warned of the potential risks associated with the test, these studies can prove a valuable learning curve and prevent a knock to reputation should the worst happen.

IT failures shouldn’t just be at the forefront of decision makers’ minds when the risk is greater, financial institutions can fall foul at any time and as such continuous testing and planning must be prioritised. Disaster recovery and failover plans must be well defined and all stakeholders should be included in the planning process to ensure every base is covered. Hopefully, a firm will not need to respond to a crisis, but it is critical that IT can bring systems back online quickly and efficiently, while mitigating the resulting consequences and backlash.

It is the customer-related fallout from these incidents that can often cause banks more impact than the incidents themselves and they must be prepared to deal with this as well as the technical fallout. By quickly and accurately surveying what went wrong and why, banks will be able to learn from previous mistakes and ensure that the same thing doesn’t happen again. These evaluation, diagnosis and response systems must be designed to work in a real-time model and cadence. Responding with a researched and level head, instead of with a hasty and ill-informed message, is the way to reaffirm to customers that they still deserve their trust.

IT failures are costly and unacceptable to both the business and the consumer, especially in the case of banking and other vital industries. Knowing how to best mitigate a technology related failure, and what to do in the wake of one, is the only way to preserve the reputation and success of any company. Banks need to be especially aware of this as reputation is a crucial factor in how consumers choose which institution to trust with their money, and trust encourages them to keep it there as the world changes around us.With the reality that IT outages have the potential to continue plaguing the industry well into the future,as the technology used becomes more complex and in demand, banks can take simple strides towards securing their financial world and that of their customers.

Banking and automation: how catastrophe led to innovation?