Bank of England warns over easy alternatives to Libor 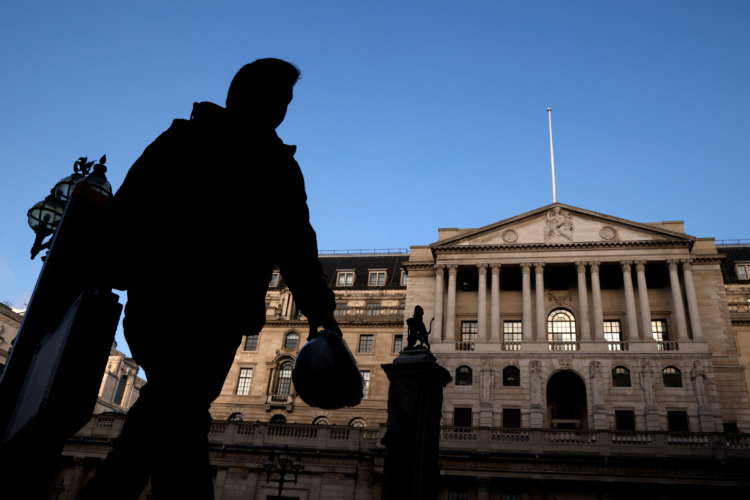 LONDON (Reuters) – Markets must not replace the tarnished Libor interest rate with alternatives that could end up replicating the same flaws that made it easy for banks to manipulate, Bank of England Governor Andrew Bailey said on Tuesday.

The London Interbank Offered Rate is being scrapped at the end of December, though the publication of some dollar denominations continue until mid-2023 for outstanding contracts.

“I am pleased we have made a lot of progress and I am very optimistic that we will be there,” Bailey told an online event.

Regulators want Libor replaced with overnight “risk-free” rates compiled by central banks, such as Sonia at the Bank of England and Sofr at the Federal Reserve.

Some U.S. banks have called for an alternative rate, or supplement “spread” added to Sofr, to reflect the credit risk of a counterparty to a loan. Some are already being offered in the U.S. market.

“While these rates may offer convenience as a short-term substitution, they present a range of complex longer term risks,” Bailey said.

“The ability of such rates to maintain representativeness through periods of stress remains a challenge to which we have not seen adequate answers.”

It was not clear to what extent alternative credit sensitive benchmarks have truly addressed the weaknesses of Libor, Bailey said.

“In the UK there is a clear consensus that credit sensitive rates are not required or wanted as part of sterling Libor transition and in my view this is sensible,” he said.

John Williams, president of the New York Federal Reserve Bank, said credit-sensitive alternatives might only be appropriate for a limited set of loans.

“The vast majority of transactions currently in Libor really are in the derivatives, in broader markets, where the overnight risk-free rate is the best, also most appropriate, but also can build this really strong foundation due to the breadth and depth of those underlying markets,” Williams said.